For the past twenty years, I have worked in Hollywood on films, in TV and behind the scenes. In many respects I do what most Roland printing shops do – I create works of art that are dimensional and often sizeable. Your work is rooted in reality – while mine is meant to simulate it. 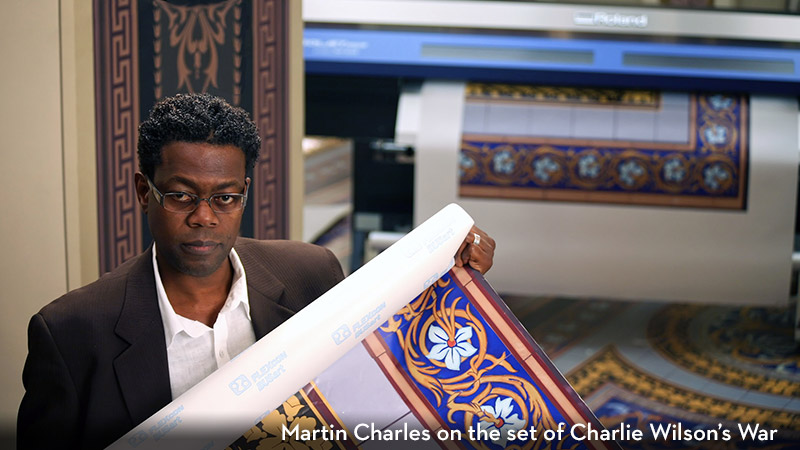 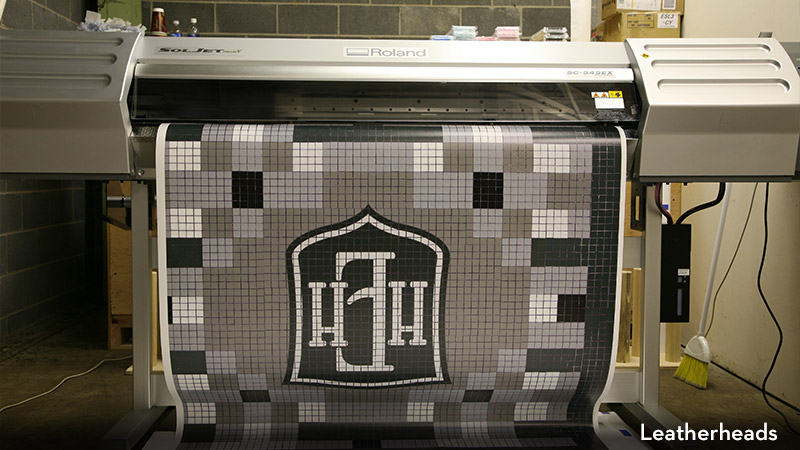 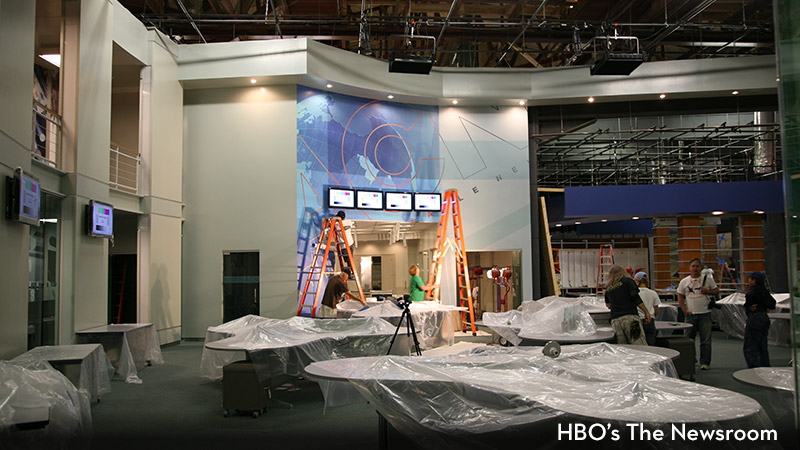 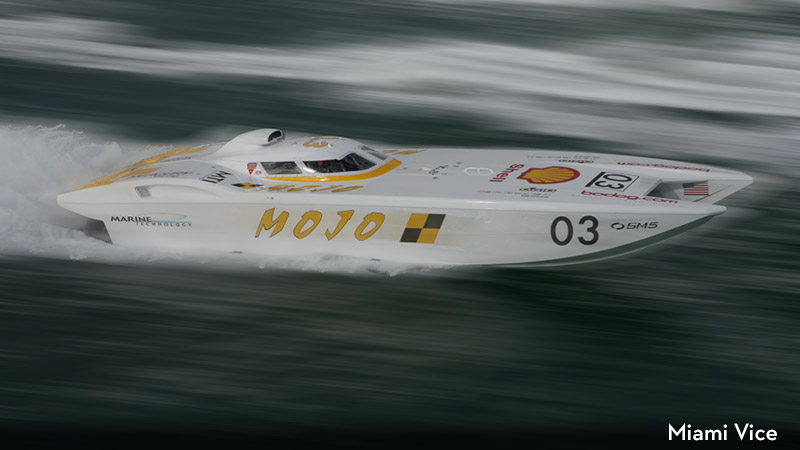 With more than 50 feature films to his credit, Martin T, Charles is one of the movie industry’s top graphic designers. Using his Roland VersaCAMM VS and SOLJET printer/cutters, he has set the stage for block busters such as “Miami Vice,” “Charlie Wilson’s War,” “Leatherheads,” “Public Enemies,” “Frost Nixon” and “Love and Other Drugs.” He is currently working with Alan Sorkin’s very talented cast and crew to prep HBO’s “The Newsroom” for its second season. Off the set, Martin enjoys fast cars, fine wines, deep sea fishing and spending time with his wife and their three beautiful children.

< How to Replace Specialty Spot Colors in VersaWorks
Kicking Off 2013 with a Big Thanks! >

Saving PDF Files out of CorelDRAW to VersaWorks 6

'Twas the Personalization Before Christmas

Humidity and Sublimation – Not a Match Made in Heaven!