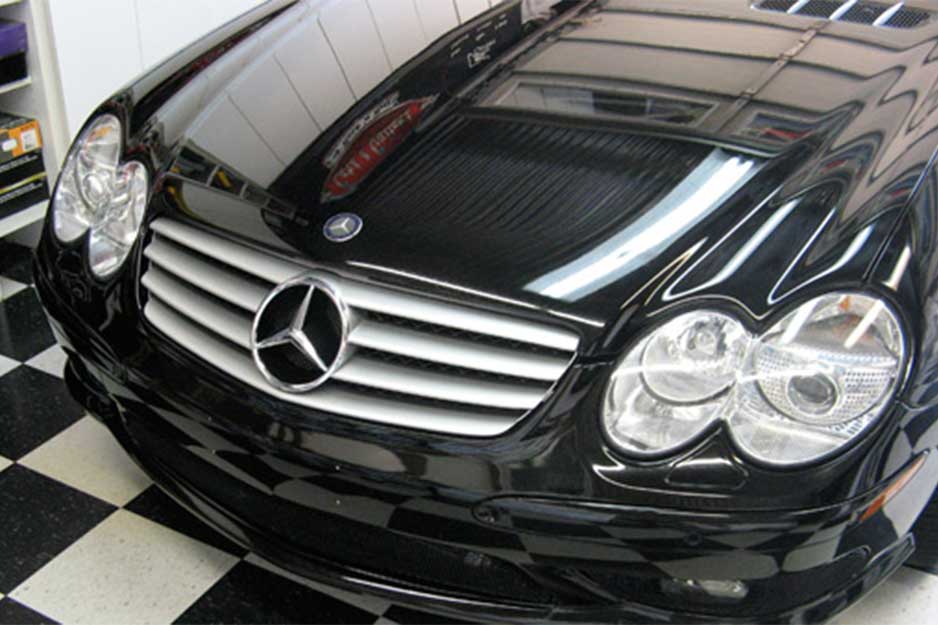 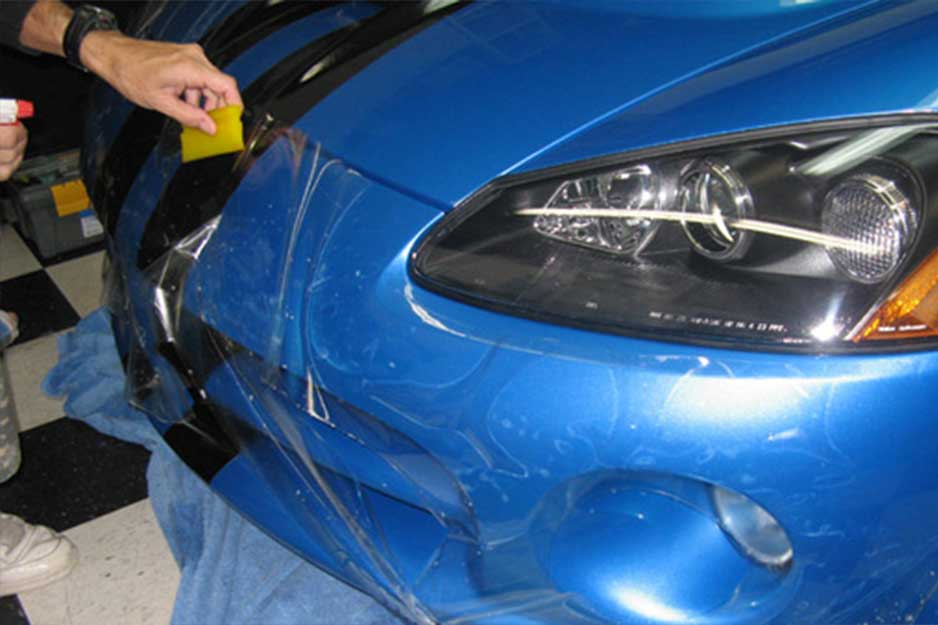 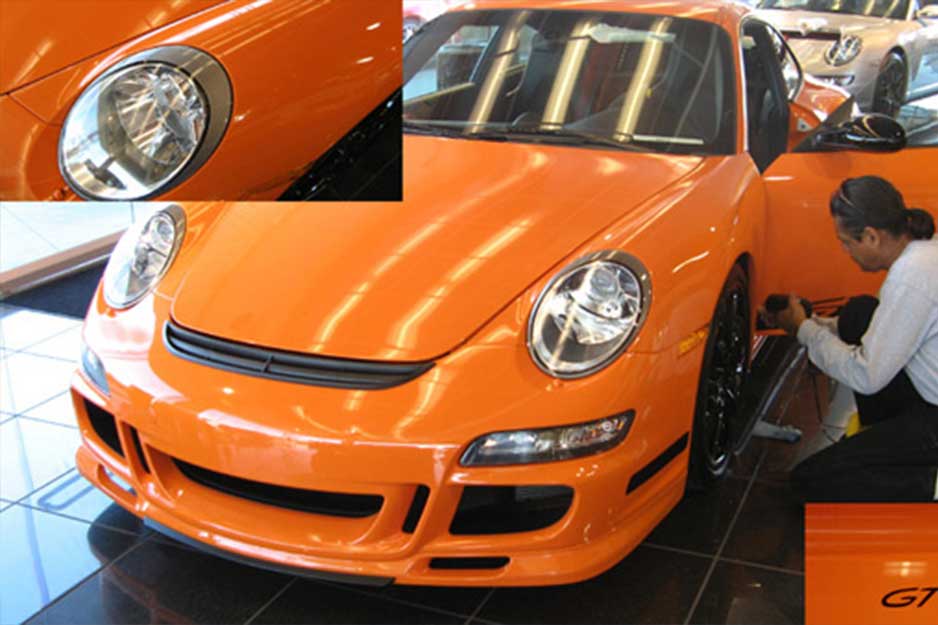 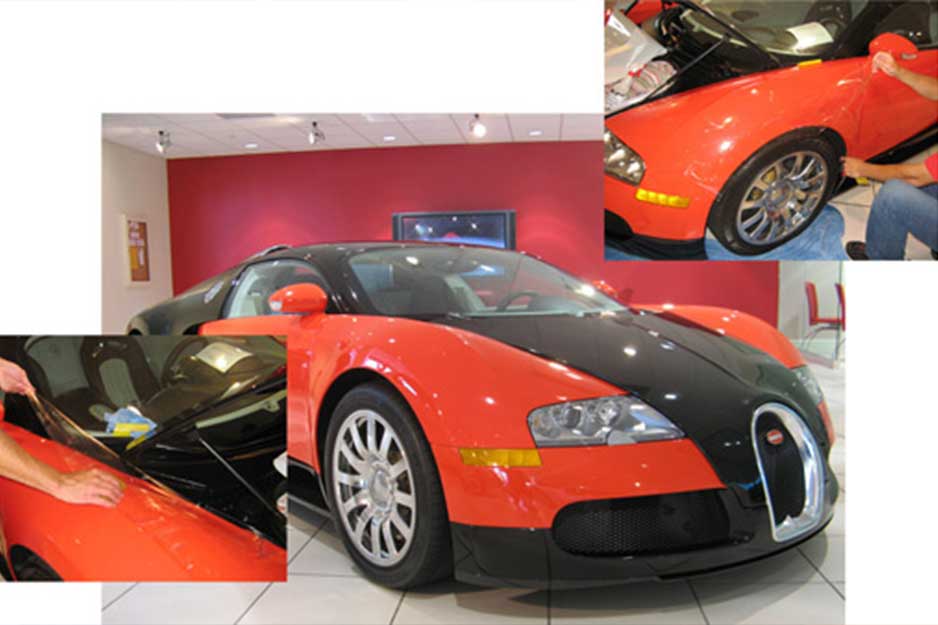 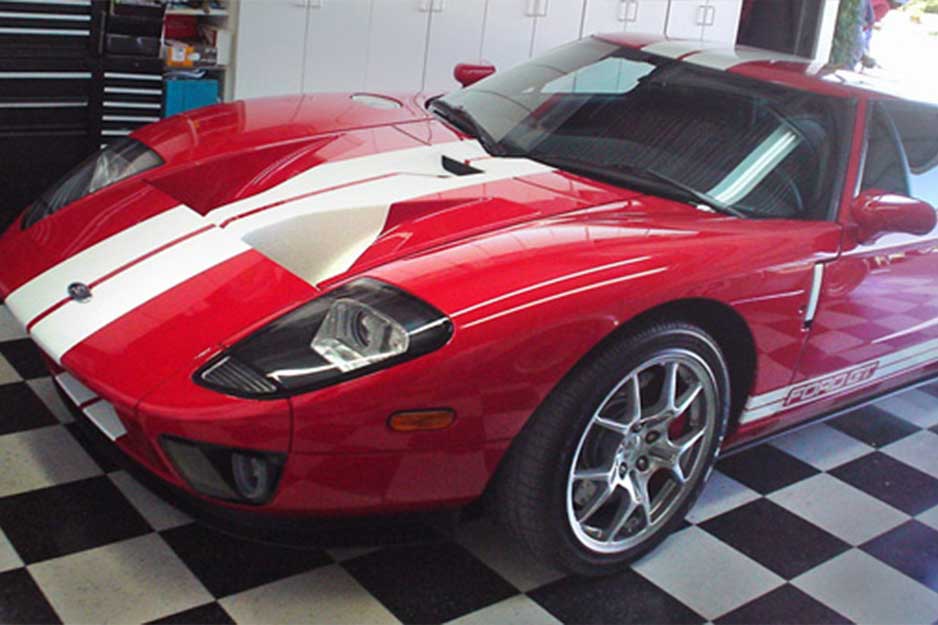 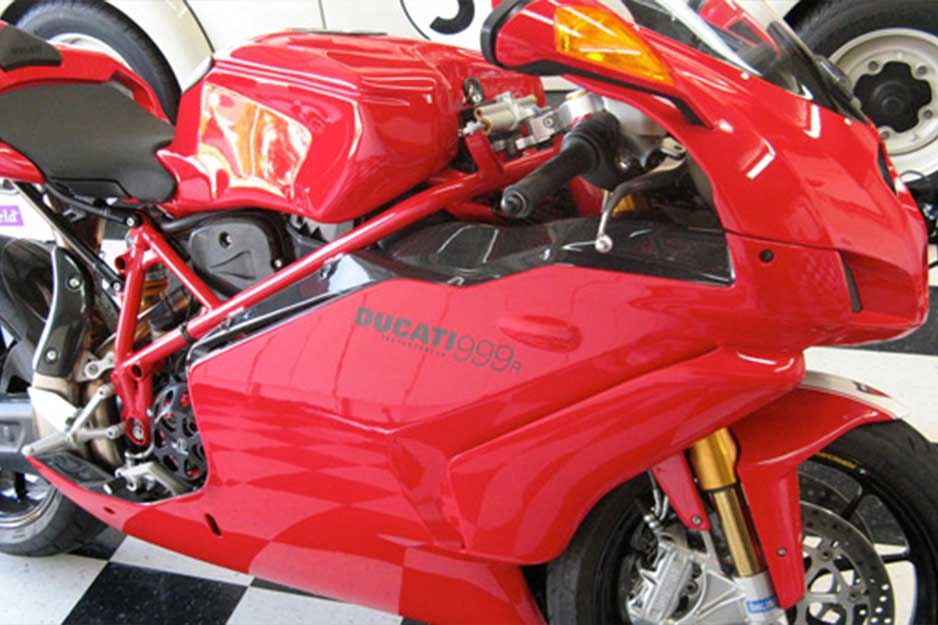 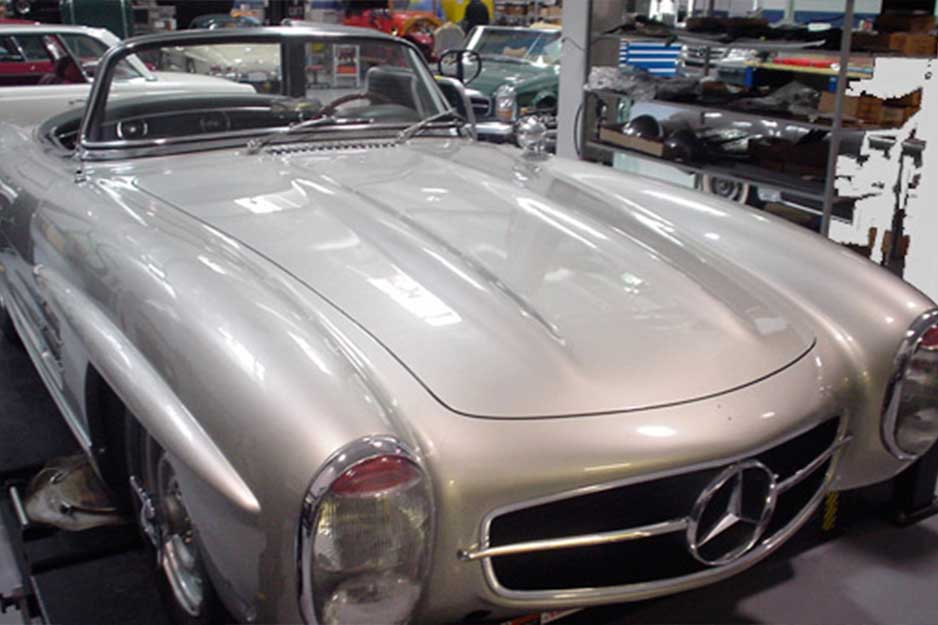 T.J. Wallace works on some of the most expensive cars in the world, installing paint protection kits that help maintain their exteriors for many years. But Wallace himself is quick to point out that every car is valuable to its owner. “I don’t care how much you spend on your vehicle, $10,000 or $300,000 – it’s a lot of money to the buyer,” said Wallace. “The protective films we install help people preserve the value of their investment.”

Wallace runs an auto restyling company called Chips Away located in Orange County, California. His firm cuts and installs paint protection kits as well as providing expert paint touch up and window tinting. Chips Away has earned a reputation as one of the best auto restyling firms in Southern California, and is sought out by car enthusiasts as well as high-end dealers in the region.

Wallace has been cutting and applying protective films in various forms for most of his career. Before opening his Southern California restyling shop, he worked at a ski shop in Iowa where he used protective film to preserve the top surfaces of snow skis. Years later, Wallace’s shop began doing touch up and bumper blending for OC Lamborghini. They always had plenty of work following the annual “Running of the Bulls” road race from Newport to Monterey. Costly repairs had to be made to the cars’ bumpers and hoods following every rally. The dealership and their customers felt there had to be a preventative solution to this problem.

Lamborghini asked Wallace if he could put 3M film on the cars to protect the paint. Drawing on his ski experience, Wallace made his own patterns and applied the film to the cars’ bumpers. “We simply tore the film off after the race, and there was virtually no damage,” said Wallace. “Looking back on it, the kits were very crude. At that stage, we were severely limited by the stiffness of the film.”

“I’m from Iowa originally, and we always shop around and do our homework before we spend even a dime,” said Wallace. “Roland DG cutters are the best, fastest and most reliable machines I’ve ever seen.”

Better film products and stronger consumer interest in car restyling have resulted in a boom in the paint protection business. To keep his edge in this newly competitive market, Wallace relies on his Roland DG GX-400 46” cutter. “I’m from Iowa originally, and we always shop around and do our homework before we spend even a dime,” said Wallace. “Roland DG cutters are the best, fastest and most reliable machines I’ve ever seen.”

Along with its speed and accuracy, Wallace appreciates the GX-PRO’s user-friendly interface and its compact footprint. “With other machines, replacing a simple trimming blade was a big ritual. Now it’s no problem,” said Wallace. “The controls I need are right on the front of the machine. Everything about this plotter is very convenient.”

Although the bulk of his business is in protecting the front ends of cars, Wallace provides a variety of options for his clients. The three basic kits he offers are: hood, fender and mirror kits, front bumper kits, and headlight kits. He also provides rocker panel kits, rear bumper kits, and kits for door edges, “A” pillars, and roofs. For club racing cars, he is often asked to protect the entire vehicle.

With today’s more flexible films, the bumper coverage has gone from corner-to-corner to fender lip-to-fender lip, and Wallace can also cover as much of the hood as the client desires, or even the entire hood. “The standard hood kits have gone from 18” up the hood to 24”. These days many of our clients request customized combination kits. For example, we’ll use an extended bumper kit and a standard fender kit with a full hood kit. Roland DG plotters and their Film Design software allow us to provide customized kits with ease,” said Wallace.

Properly installed and maintained, paint protection film is difficult to detect and will protect a car from chips, scratches or abrasions for 5 to 7 years. “Even if the film we apply were purple with pink polka dots, its main function is to maintain the paint’s initial condition,” said Wallace. “Your car is always worth more with perfect original paint.”

In addition to paint protection film, Chips Away offers related services including window tinting and paint retouching. Wallace’s shop uses Roland DG Film Design software, which works with any brand of automotive window film and offers over 8,000 different patterns. For older or used cars, Chips Away can first provide paint touch up, then install paint protection film to maintain the car’s restored exterior.

Wallace suggests new automotive business owners offer multiple services to keep their shops going when times are tough. “Our business relies on providing a variety of services that interrelate to improve the value of vehicles,” said Wallace. “If you have great equipment, it’s easy to generate several applications that will make money for your shop.”