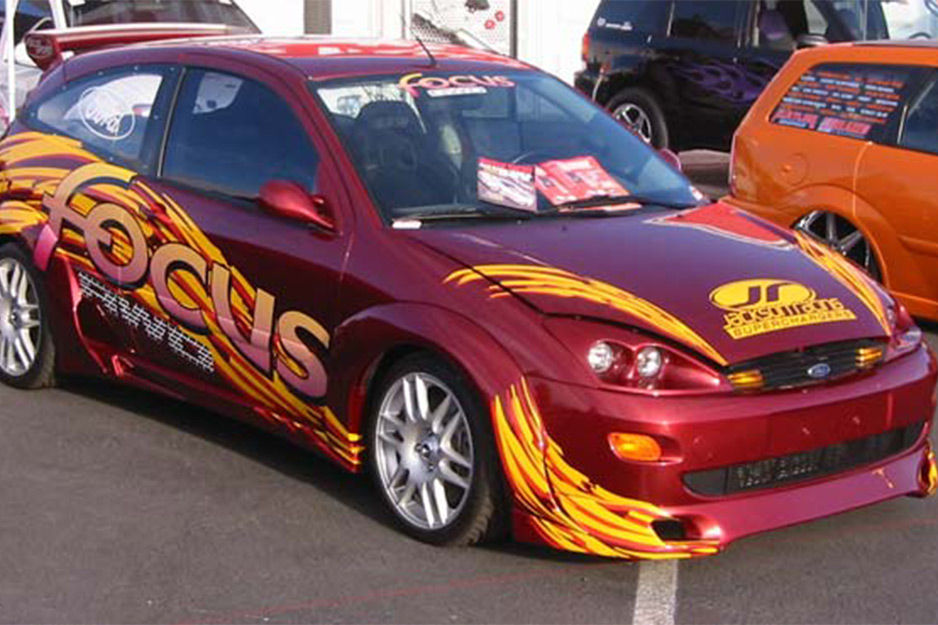 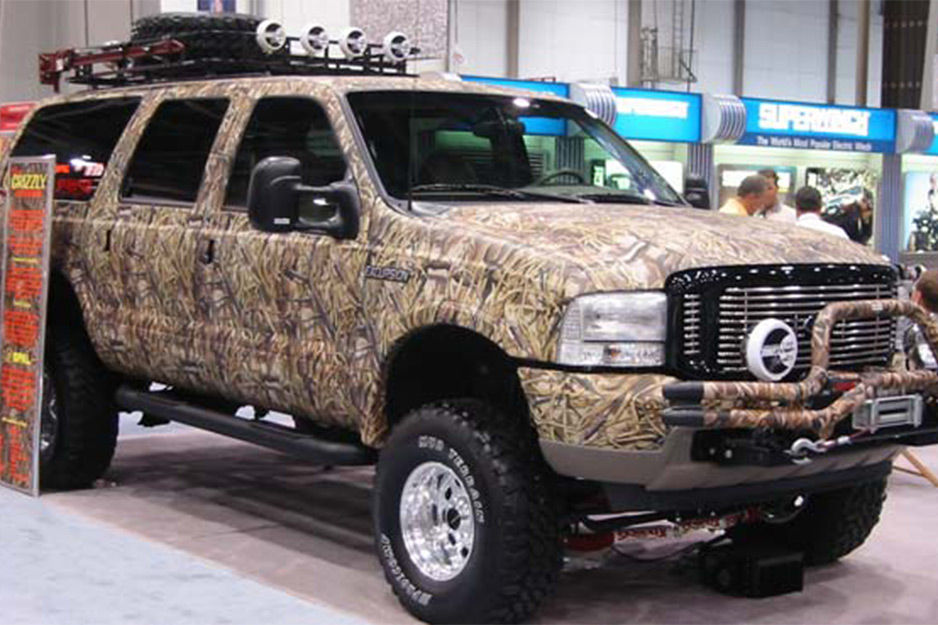 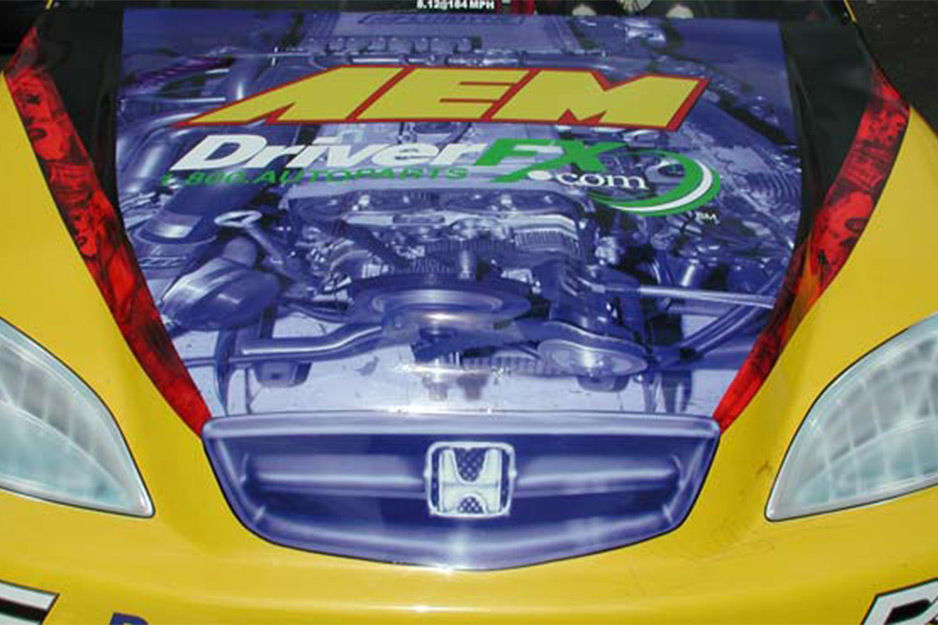 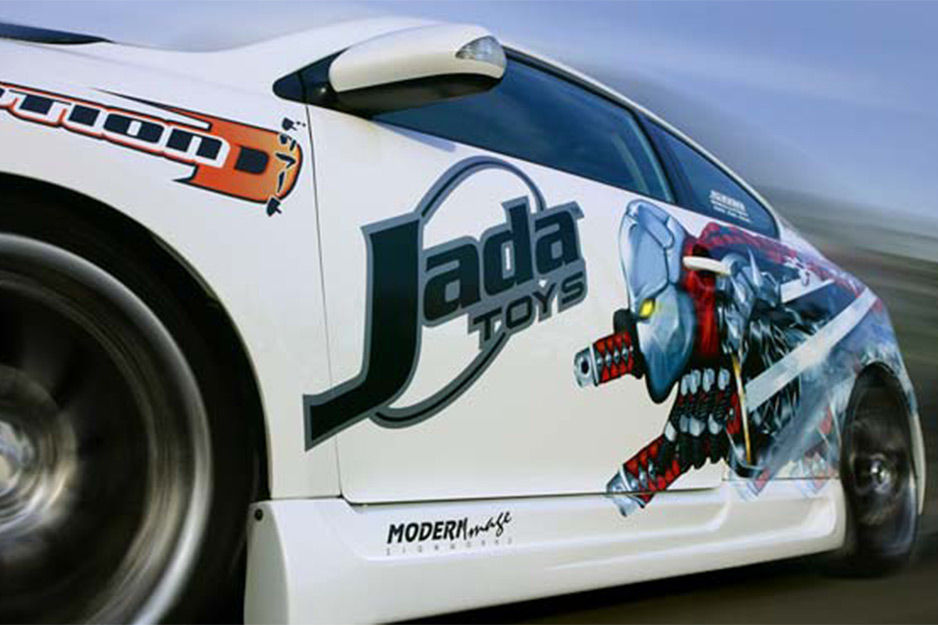 Enrico Del Mar used to watch tricked-out rides cruising by his Los Angeles home in the 1980’s. Del Mar loved to imagine new looks for the cars, until 1995 when he decided to create his own custom car. He bought a new Mitsubishi Eclipse and totally worked it over with new wheels and exhaust, lowered suspension and graphics.

The dazzling car ended up in Super StreetMagazine, and the rest is history. Del Mar became one of the pioneers in the vehicle graphics industry along with Robert Wilson, his good friend and founder of Modern Image. With locations in Huntington Beach and San Diego, Modern Image has achieved legendary status for creating eye-catching, high-profile graphics. Modern Image cars have appeared in magazines, commercials, and hip movies such as The Fast and the Furious series. Clients include Universal Studios, Nissan, Mitsubishi, Hyundai and Quicksilver.

According to Del Mar, innovation is the key to success in his business. “Fresh designs year after year have earned us a reputation as trend setters. We like to stay one step ahead and give our customers what they might see at other shops in a few months.”

“Fresh designs year after year have earned us a reputation as trend setters. We like to stay one step ahead and give our customers what they might see at other shops in a few months.”

Del Mar opened Modern Image in San Diego in 1999 and then bought the entire business from Wilson in 2005. “In addition to a talented design team, we have earned a solid reputation for quality production and installation,” said Del Mar. “Roland DG equipment and media have been our greatest tools.”

“When it comes to creating award-winning vehicle art, nothing beats the SOLJET printer/cutter. It lets us produce beautiful, photorealistic graphics that stop traffic. Best of all, we never have trouble meeting deadlines, thanks to its kick-ass production speeds.”

Modern Image recently wrapped a giant trailer for Rhys Millen Racing. The big box on wheels went from boring to brilliant in less than a week.

“This was a massive job to complete so quickly, but the SOLJET made it easy,” said Del Mar. “At one point, it was printing for 21 hours straight!”

Ever since Modern Image was founded, the shop has used only Roland DG equipment. Today, the shop has four Roland DG vinyl cutters and two SOLJET inkjet printer/cutters. Del Mar’s staff uses them to produce everything from vehicle graphics and wraps to logos and large banners.

“We have always used the latest and greatest inkjet technology,” said Del Mar. “It’s the best possible investment you can make in your graphics company. Your designs look great and your customers love you.”