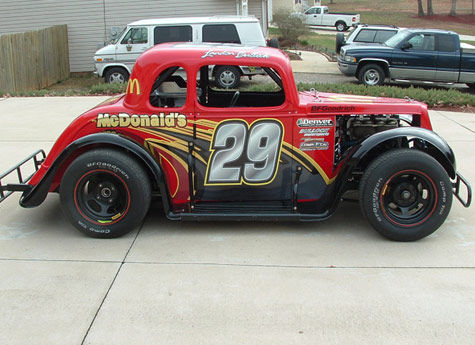 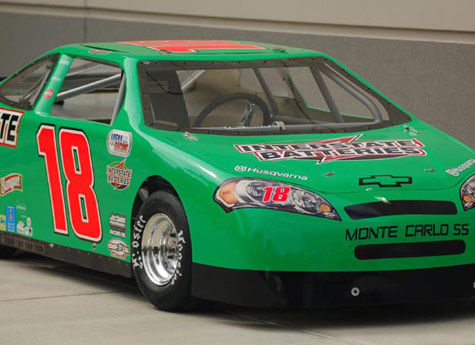 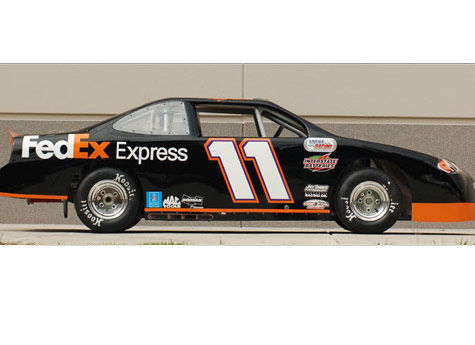 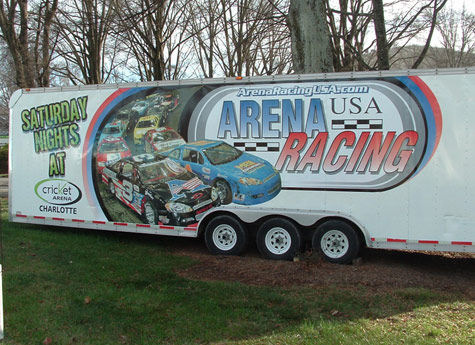 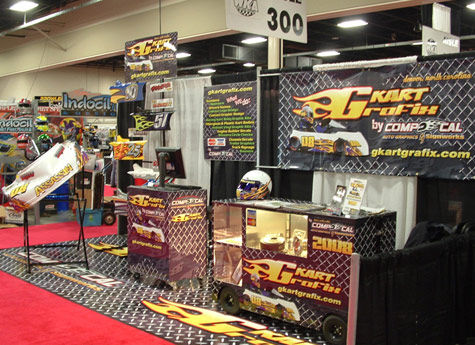 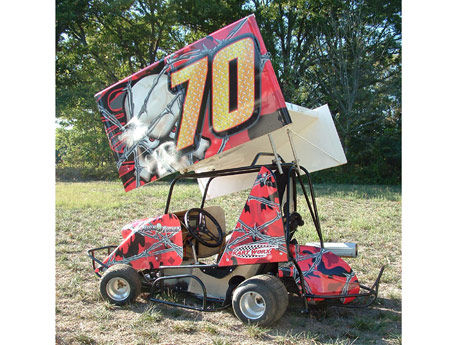 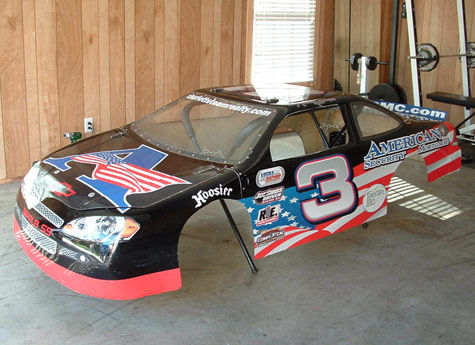 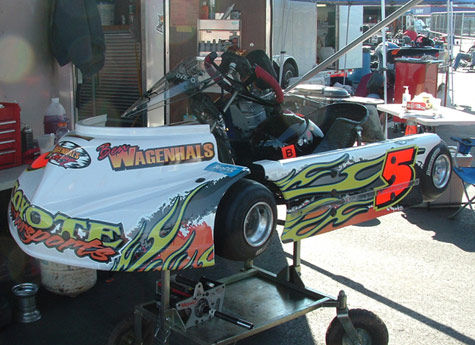 For more than 10 years, Brian Wittkamp has ridden the road to success as a premier provider of decals and graphics for the motorsports industry. As the founder of Comp-Cal, a sign and motorsport graphics company based in Denver, North Carolina, Wittkamp counts among his clients NASCAR greats such as Joe Gibbs Racing’s Tony Stewart, Denny Hamlin and Kyle Busch. To service these big names, his shop operates in high gear – creating that championship look under very tight deadlines for some of the fastest and most famous cars in the world.

To stay ahead of the pack, Comp-Cal relies on award-winning Roland DG technologies including a new 2008 SOLJET PRO III XC-540 54” printer/cutter.

“We purchased our first vinyl cutter in 1997 and from that point on we have been sold on the Roland DG brand,” Wittkamp said. “Roland DG products are reliable, precise and extremely easy to use. We take full advantage of the print/cut capabilities which allow us to keep pace with the tough demands of our clients.”

“Roland DG products are reliable, precise and extremely easy to use. We take full advantage of the print/cut capabilities which allow us to keep pace with the tough demands of our clients.”

Wittkamp’s experience in the racing industry goes all the way back to his childhood. His father was a racer who introduced him to truck racing while he was still in high school. For four years, Wittkamp raced at Riverside Park Speedway in Massachusetts, winning 13 races including a track championship.

“The racing was fun, but the real enjoyment for me was designing the paint schemes for all my race cars,” he said. “It was important to me to make them stand out from the rest of the competition. I also won numerous awards for how my race cars looked.”

At 20, he earned his graphic design degree and put his artistic skills to work designing race car graphics for his father’s custom fabrication business. Their work caught the eye of racing legend Bill Elliott who hired the family full time for Bill Elliott Racing. The Witkamps moved to North Carolina where Wittkamp eventually set up shop for himself. In 2002, he began working for Joe Gibbs Racing, who remains a major client today.

“The real breakthrough year for my company was 2004,” he said. “That was the year I started producing decals for go karts – a new business venture that has proven very successful.”