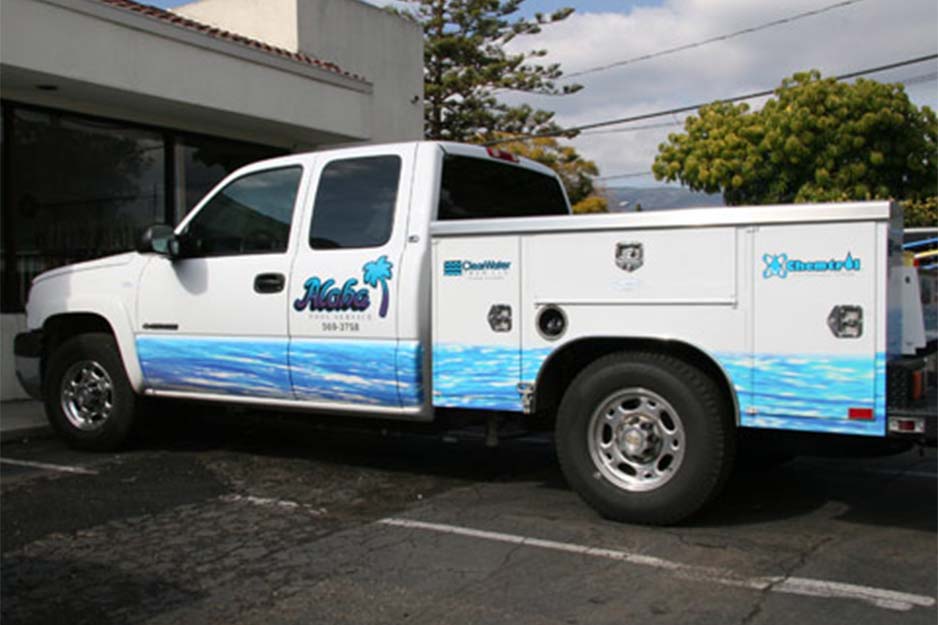 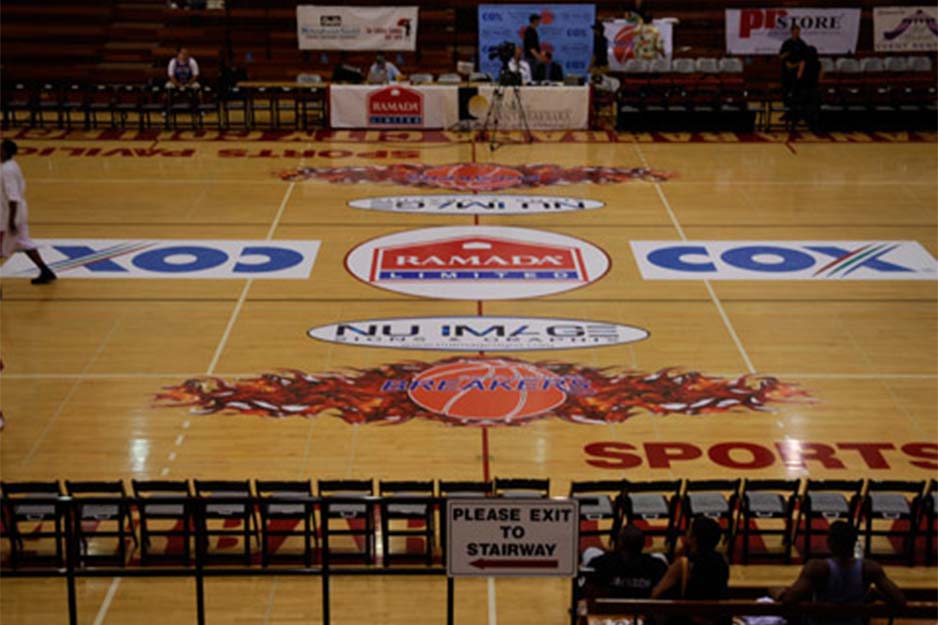 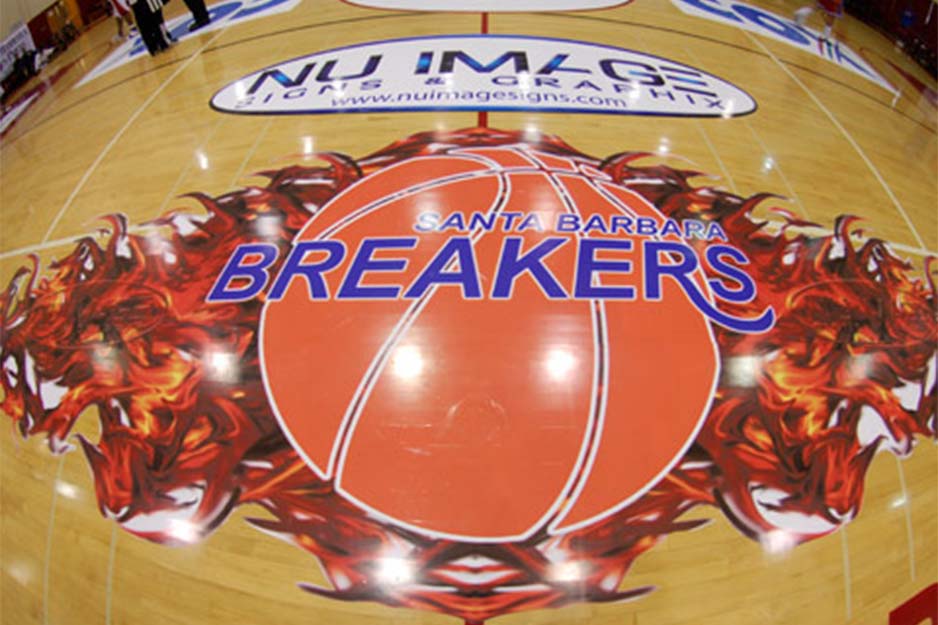 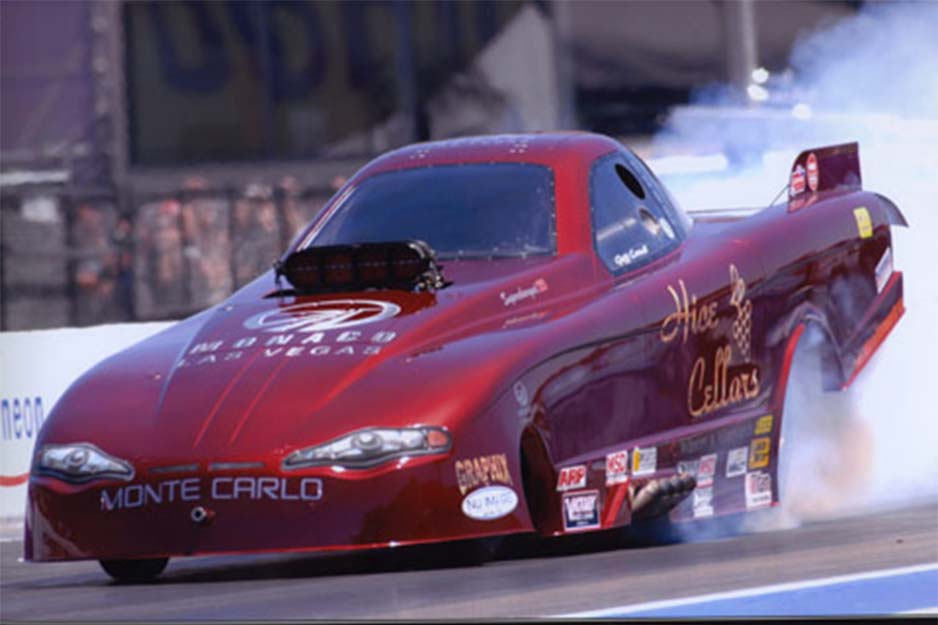 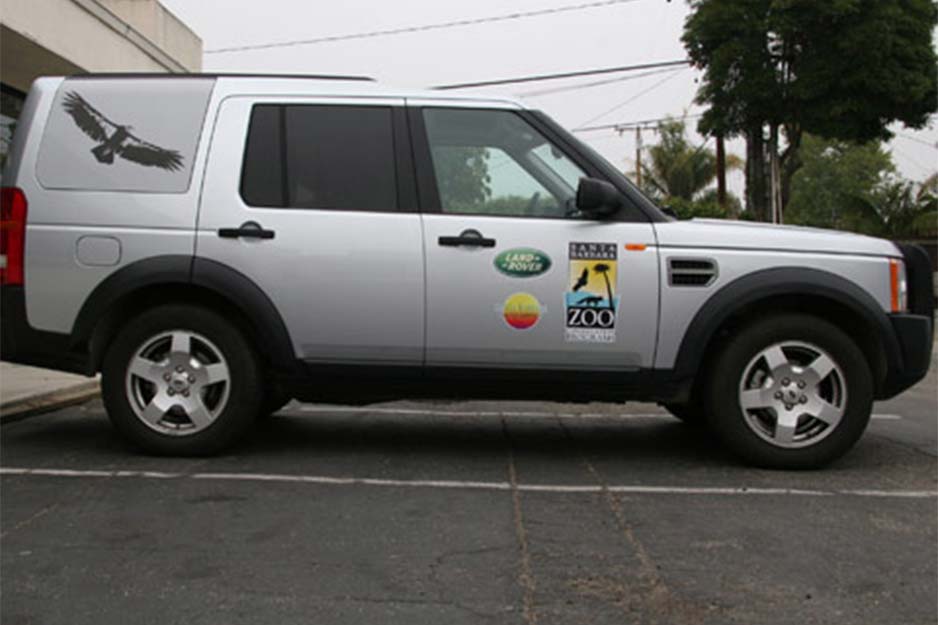 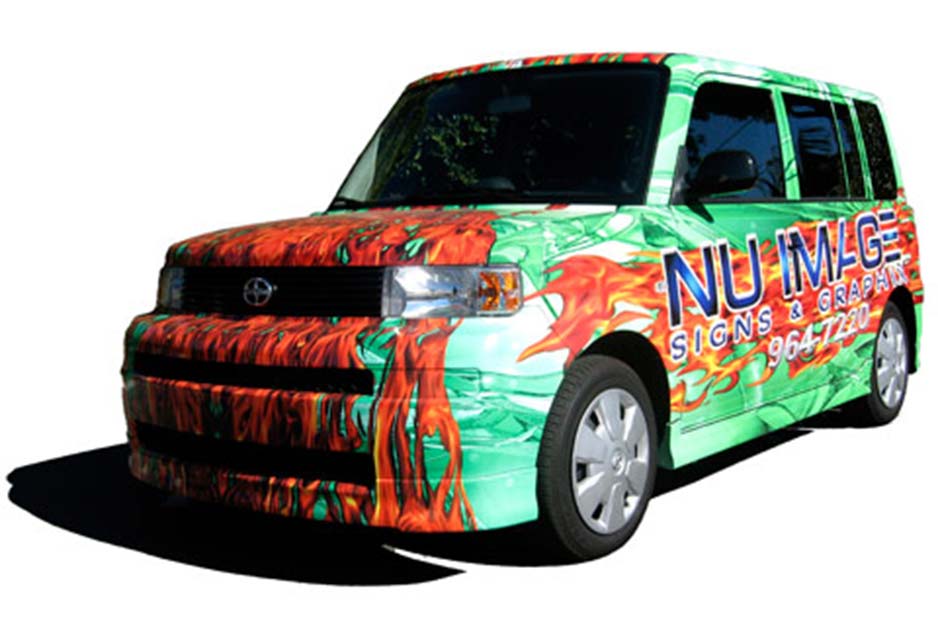 Nu Image Signs and Graphics opened its doors in 2006 in Goleta, California, initially to provide highly customized auto restyling. The company has since grown into a full service digital printing provider for signs, vehicle graphics and wraps, labels, decals and more. Today, Nu Image serves both private and government sector clients ranging from small businesses and municipalities to zoos and even sports teams. Santa Barbara’s annual Fiesta, which takes place in August, is a showcase of the shop’s work featuring colorful signage, banners and other graphics that reflect the city’s heritage.

Neumann started the business originally with Roland DG vinyl cutting equipment and then he received an order for 10,000 Puma decals the following week – followed shortly by a second order for 15,000 decals. He produced them all entirely on the Roland DG plotters, but saw the need for a full-color Roland DG digital printer. He sold his Porsche and purchased a 54” SOLJET printer/cutter.

Today this SOLJET printer/cutter works along side a second 74” SOLJET printer to create all manner of digitally printed graphics. “We once printed 50 banners in one night using our SOLJETs,” Neumann said.

The shop’s most unique project job to date was the printing and installation of 20-foot court graphics for the Santa Barbara Breakers basketball team. The final image stretched across the court featuring intricate print/cut flames and other graphics. It was produced overnight using both SOLJETs – just in time for the big game.

“The team was blown away when they saw the court,” Neumann said. “We had players coming up to us saying it was an NBA caliber court. It became a great source of pride for the team.”

And a winning move for Nu Image as well. After completing the graphics for the Breakers, the owner of the new L.A. Lightning basketball team contacted Neumann and asked the shop to produce court graphics for the team’s L.A. arena.

“We see our business shifting more toward events and toward larger, more complex graphics – and the SOLJET is the right printer to take us to that next level,” he said. “I still miss my Porsche, but I love the Roland DG equipment even more. Now my business is running at full speed.”