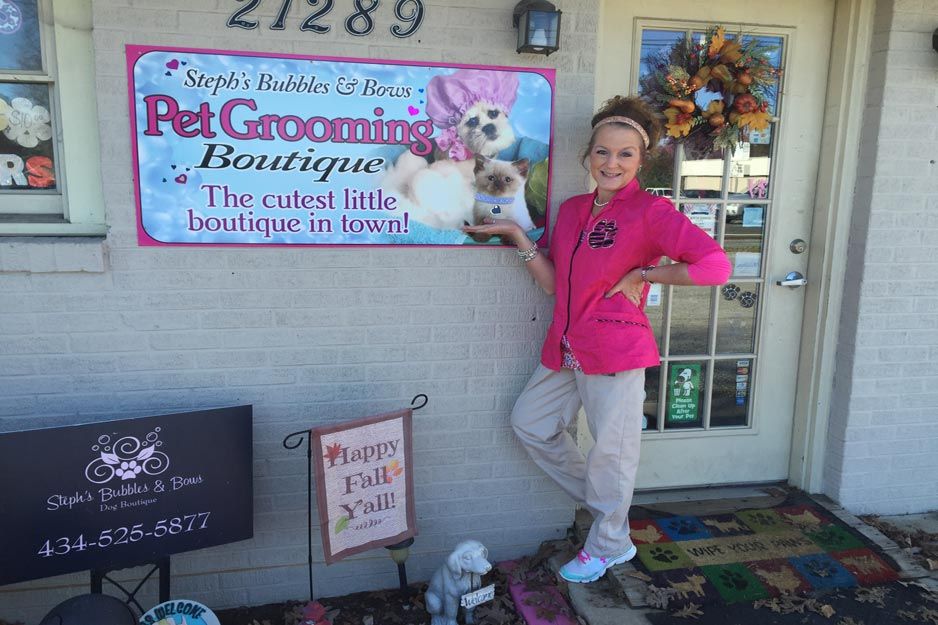 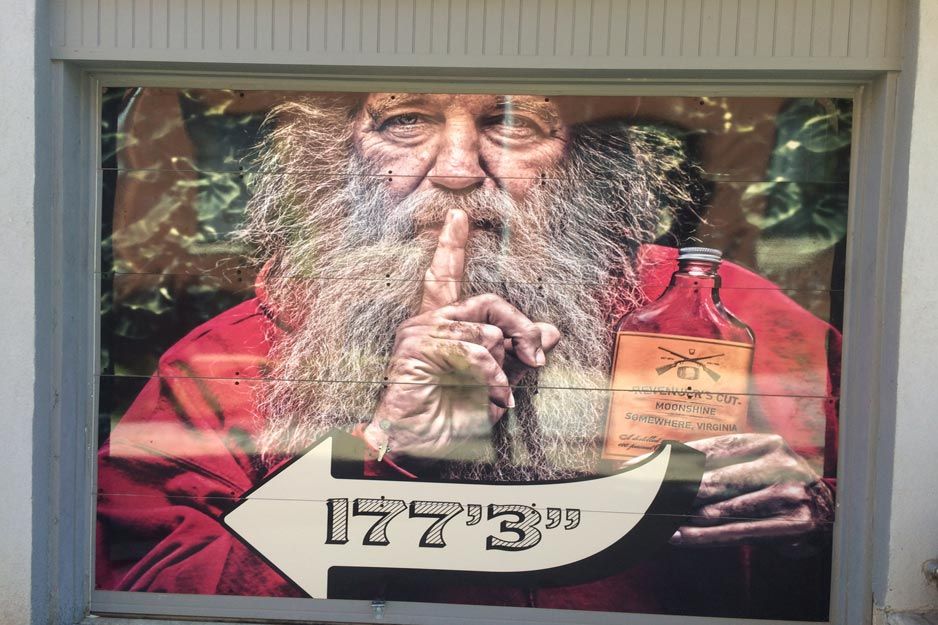 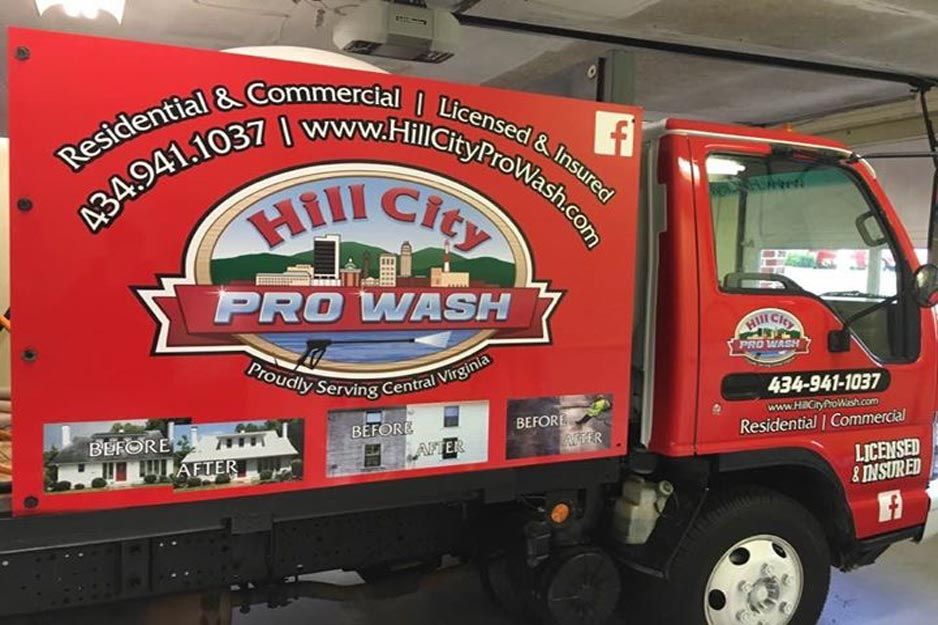 Products:
VersaEXPRESS RF-640 , Printers and Printer/Cutters
After 20 years in the Army Band, Steve Adrian and his wife, Renae, were contemplating their future. “I opened a newspaper and saw an article on the 50 most veteran-friendly franchises,” said Steve. “FASTSIGNS caught my eye.”

Steve and Renae opened FASTSIGNS Lynchburg in Forest, Virginia in 2015.  After eighteen months, they were ranked sixth in the nation among all FASTSIGNS franchises in customer service.

Versatility is Key
To anchor their production, the Adrians purchased a Roland DG VersaExpress™ RF-640 64-inch large-format inkjet printer. “Our Roland DG has been key to our growth,” noted Steve.  “It easily handles the amazing variety of jobs that come in our door.”

“It is a great feeling to win clients based on the quality of our print production.”

To date, FASTSIGNS Lynchburg has produced thousands of decals, along with window clings, wall and floor graphics, banners, magnets, yard signs, and indoor and outdoor commercial signage. They offer vehicle lettering and wraps, along with fleet graphics.

FASTSIGNS Lynchburg’s clients are primarily local businesses, including furniture shops, insurance companies, medical offices, restaurants and retailers. They also do work for universities as well as for civic and charitable organizations.

Color Matching for the Win
The Adrians have found they can easily match colors on their Roland DG – even colors that other print shops can’t.  Recently a client asked Steve to print their logo, which featured a unique shade of orange.  FASTSIGNS Lynchburg accurately printed the logo and won the business.

“It is a great feeling to win clients based on the quality of our print production,” said Steve.  To guarantee continued excellent output, the Adrians rely exclusively on Roland DG’s Eco-Sol MAX® inks.  “We have too much resting on this machine to mess around with third-party inks,” said Steve.

With jobs continuing to flow in, Steve is projecting continued double-digit growth. They have hired three full-time employees along with several part-time installers.  They are also tripling the size of their facility.

“We’re just a couple of musicians who make signs,” said Steve. “We have great equipment and great people. So far, so good.”

14 Steps to a Perfect Wrap Brochure