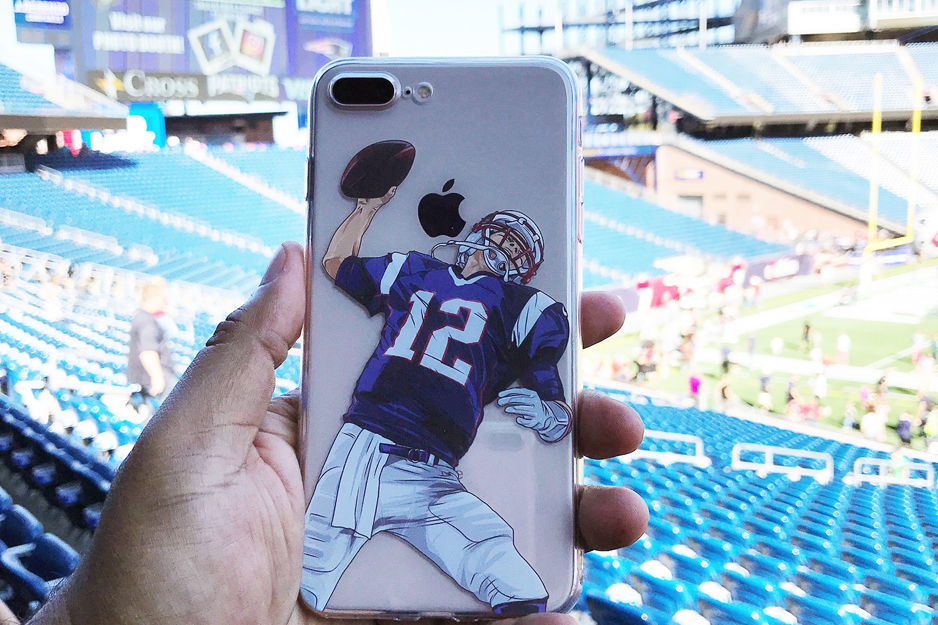 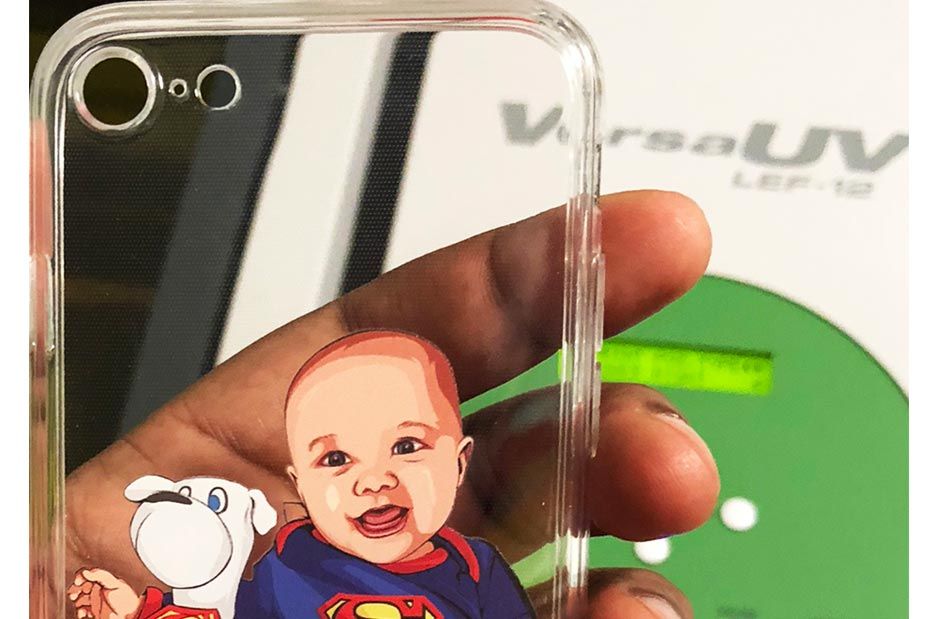 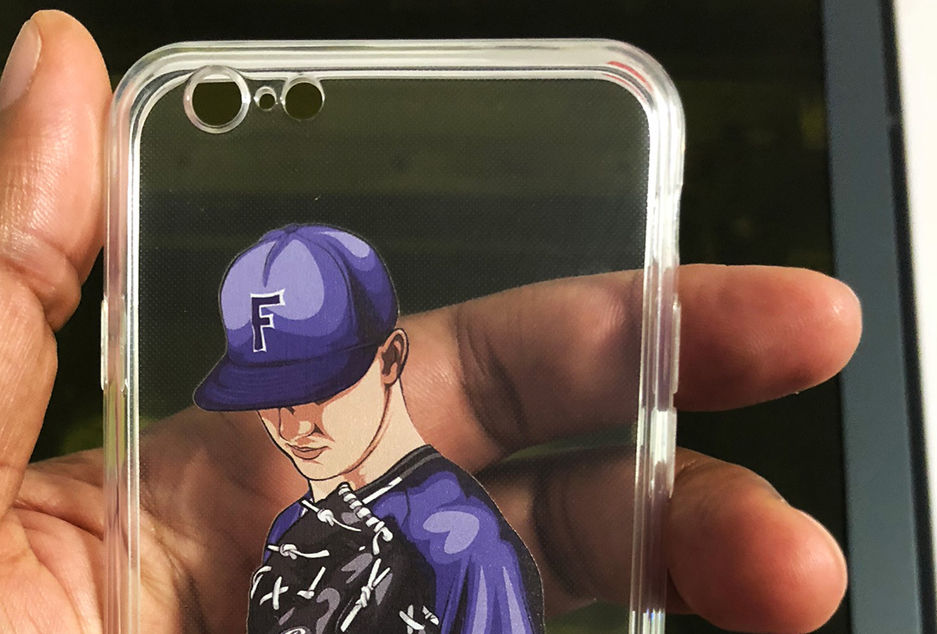 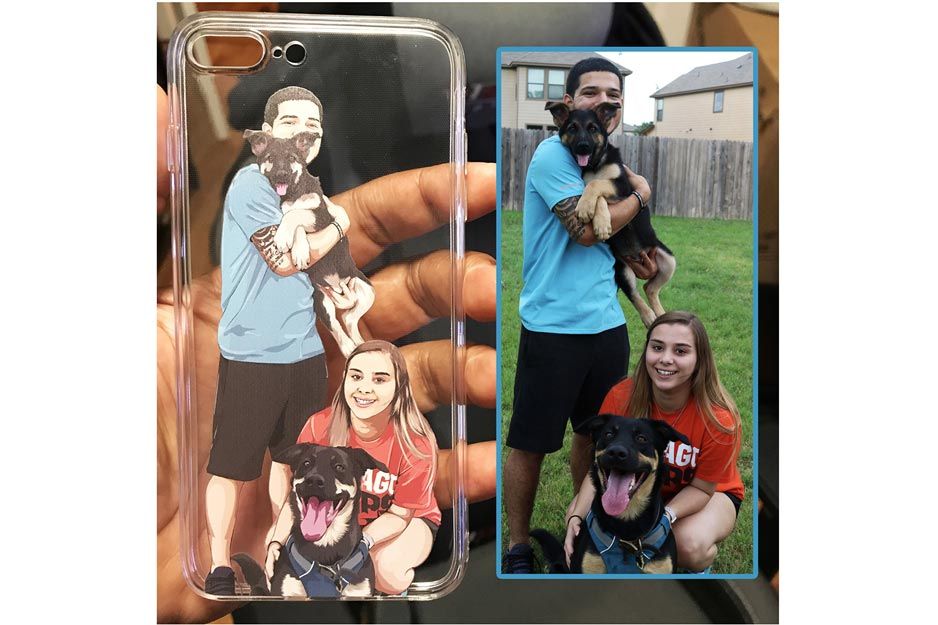 To power his production, Santiago purchased a Roland DG VersaUV® LEF-12 12-inch desktop UV flatbed printer. “I’m a computer geek – we research everything,” said Santiago.  “All the articles, reviews and testimonials I read led me to Roland DG’s VersaUV LEF UV flatbed printer.  After buying one, I made back my investment in two months.”

“After I got the Roland DG, that’s when demand started to go through the roof,” Santiago noted. Santiago relies exclusively on Roland DG’s UV inks.  “Roland DG inks are the best. The images are better – especially on the clear cases. They adhere better and the inks are incredibly durable,” he said.