Off The Wall Signs 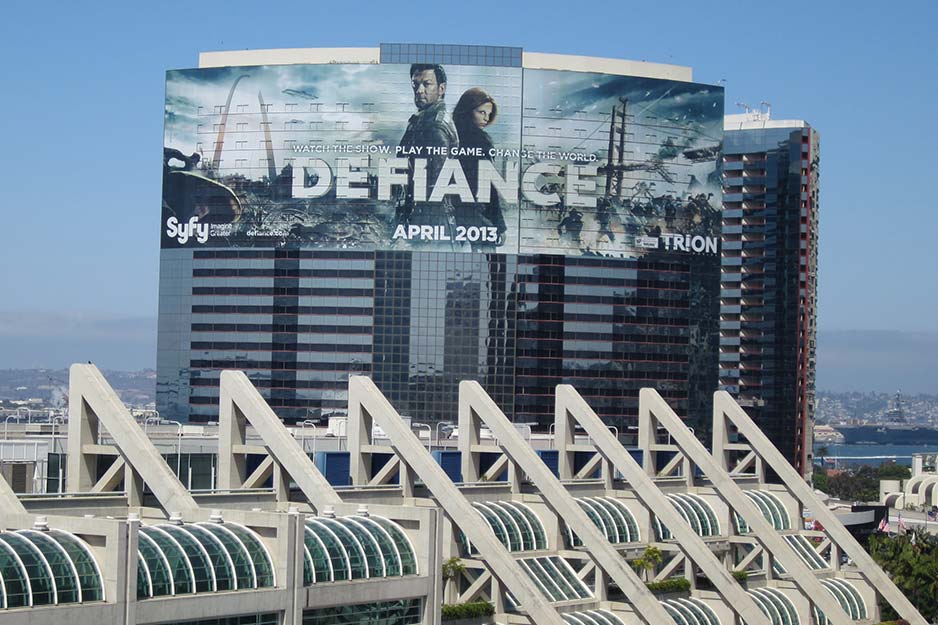 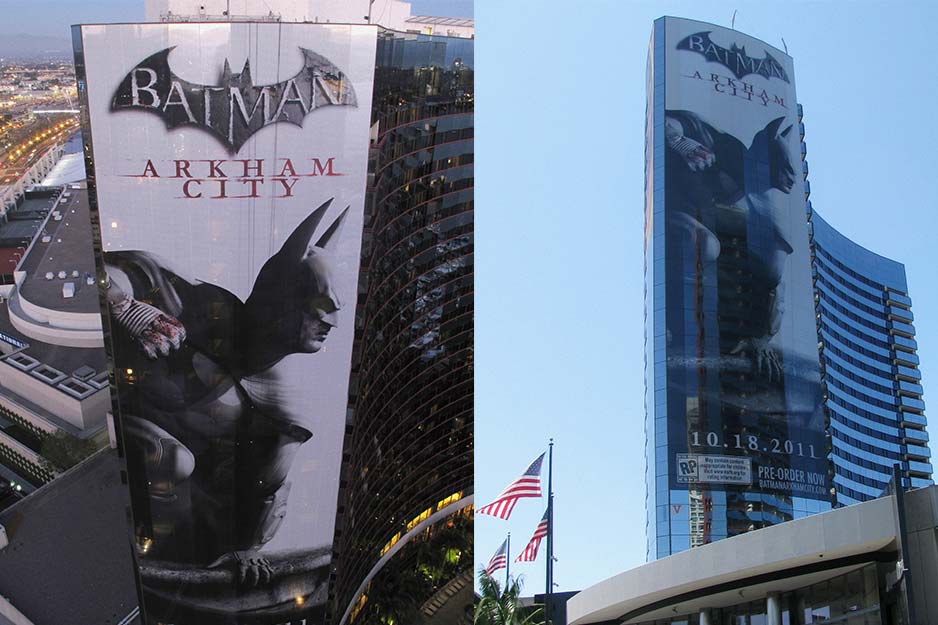 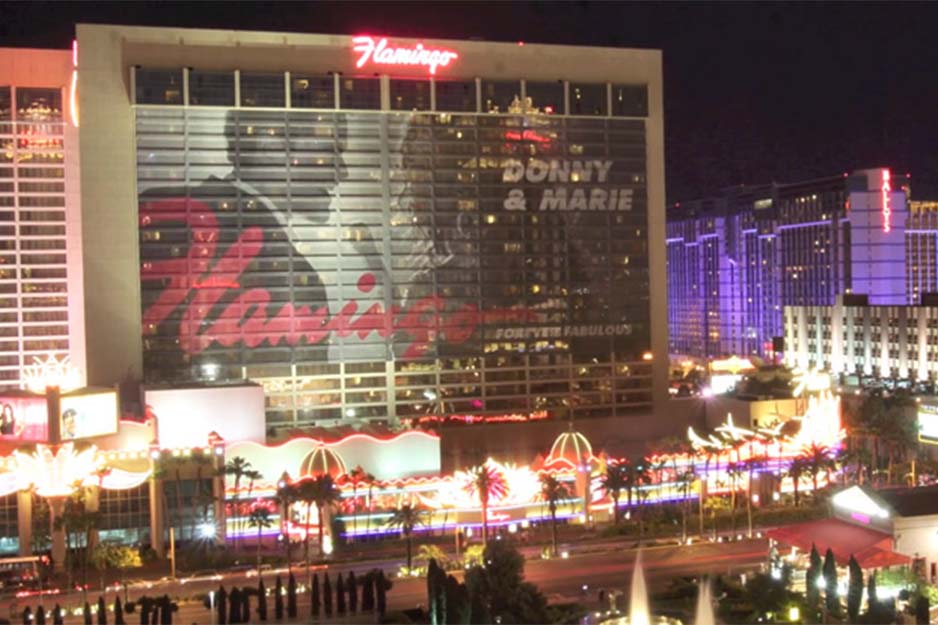 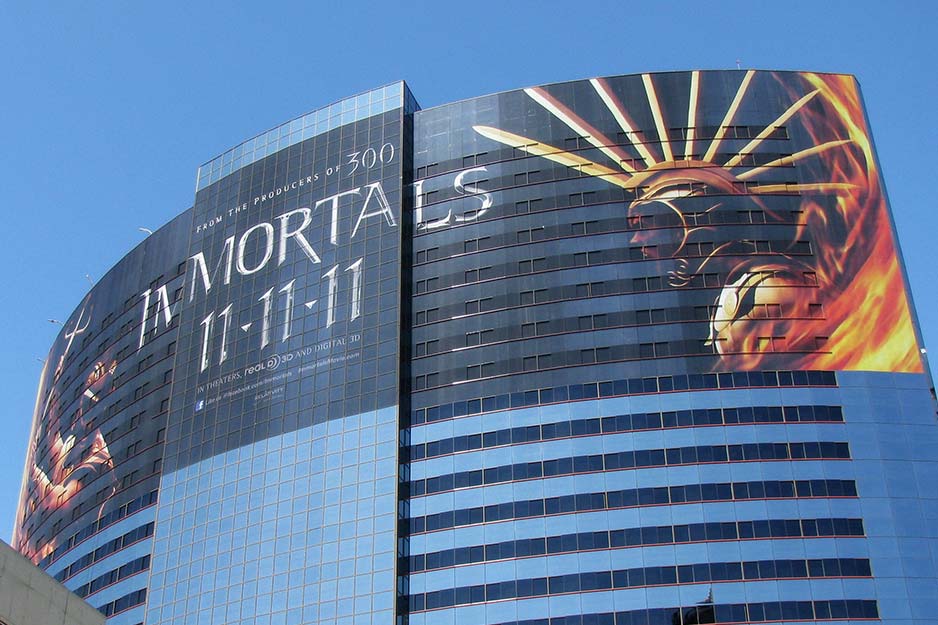 “As we've grown, we've continued to choose Roland DG printers because of their great performance.”

Recent projects by Off the Wall Signs involve wrapping several hotel casinos in Las Vegas, including the Luxor pyramid, Bally’s, the Flamingo and the Hard Rock Hotel. They also produced building wraps for the movie “Immortals” and the “Batman: Arkham City” video game that were installed at the San Diego Marriott Marquis & Marina for Comic-Con in 2011.

Off the Wall Signs brings together a decade of previous business relationships developed by Zeigler and co-founder Rocky Faith. Anchoring their production environment are five Roland DG printers: three SOLJETs, an AdvancedJet AJ-1000i, and a 64-inch VersaUV LEJ-640 hybrid UV-LED flatbed printer. “The versatility of our Roland DG large format color printers has been a tremendous asset in the growth of our company,” said Zeigler. “As we've grown, we've continued to choose Roland DG printers because of their great performance.”

In addition to outstanding performance, Zeigler and Faith value the reliability of their Roland DG equipment. “When you are in the middle of a huge job, the last thing you want is unreliable color or for your machine to go down,” said Faith. “We’ve been really impressed with the reliability of our printers and the service we receive.”