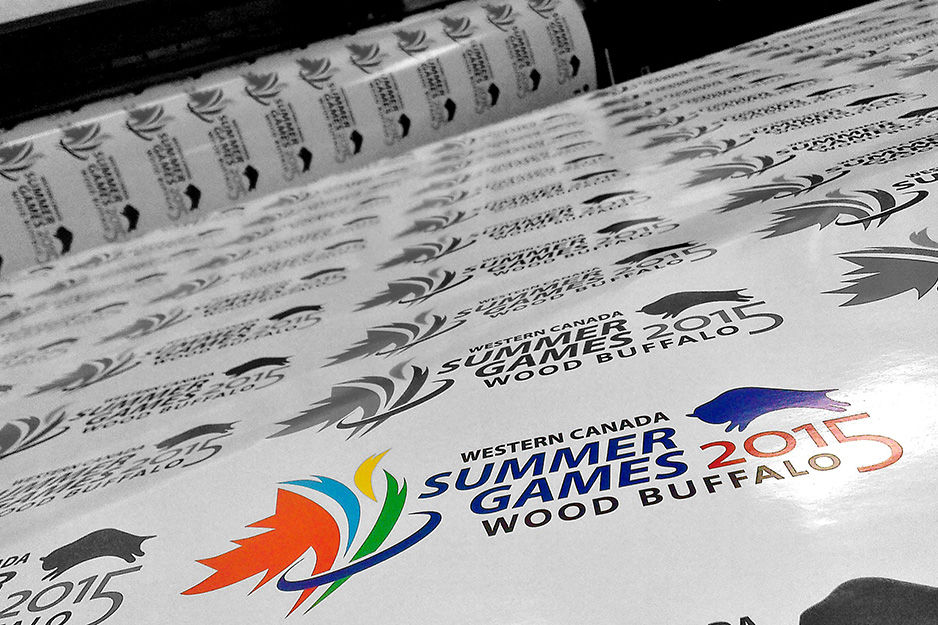 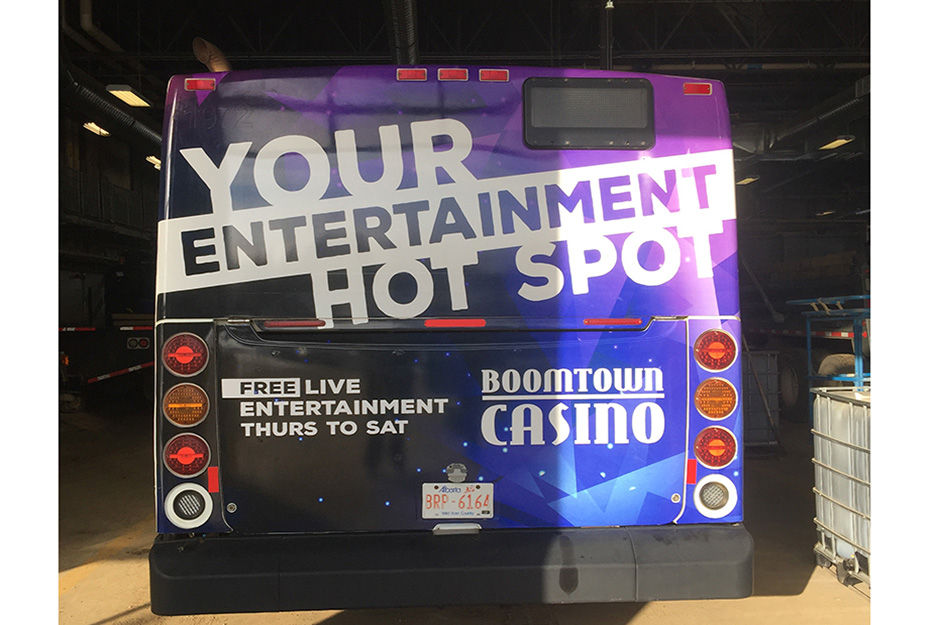 In May 2016, fast-spreading fires swept through Ft. McMurray, Alberta and adjacent areas. “It was unbelievable,” said Carrieann Griffiths, graphic artist for Billboard Direct Signs and Graphics.

Technology to Count On
Billboard Direct has always relied on Roland DG, starting with a VersaCAMM. After the fires, they added a TrueVIS VG-640 64-inch printer/cutter.  Production Manager Kristyn Tremblett recalls thinking, “This new Roland DG printer is going to help get us all the way back.”

“It's incredible how many diferent kinds of projects we can run on our Roland DGs.”

Billboard Direct offers a full range of branding options, including banners, decals, and indoor and outdoor signage. They also offer partial and full vehicle graphics for single vehicles or fleets, as well as floor, window and wall graphics.

“It’s incredible how many different kinds of projects we can run on our Roland DGs.” said Tremblett.

The team of seven sign employees includes owners Christine and Don Campbell, Kristyn, her sons Kody and Kristoffer, Shawna Smart and Carrieann Griffiths. Billboard Direct occupies an entire building, with a three-car bay for vehicle graphics and other large jobs.

Billboard Direct serves real estate offices, shops, grocery stores, hair salons, clubs and restaurants. They create graphics for municipal transit buses along with fire and rescue vehicles, the city’s Oil Barons hockey team, and the regional recreation center. They also do work for industrial corporations in the area, including sample tags for miners to use when testing ore.

“I love my Roland DGs – they make our life a lot easier,” said Tremblett. “When you want those vibrant colors –you can rest assured they’ll be there.”