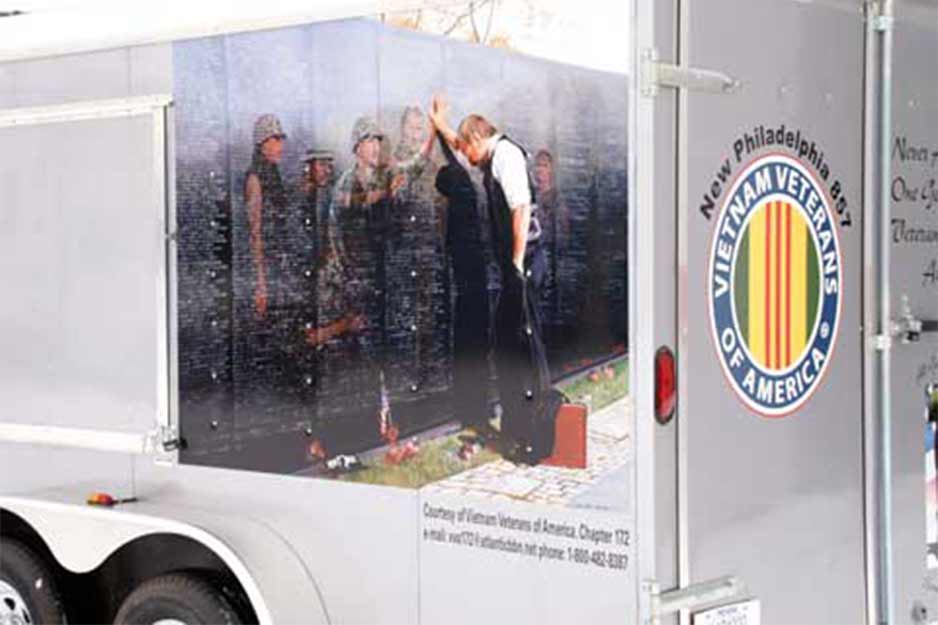 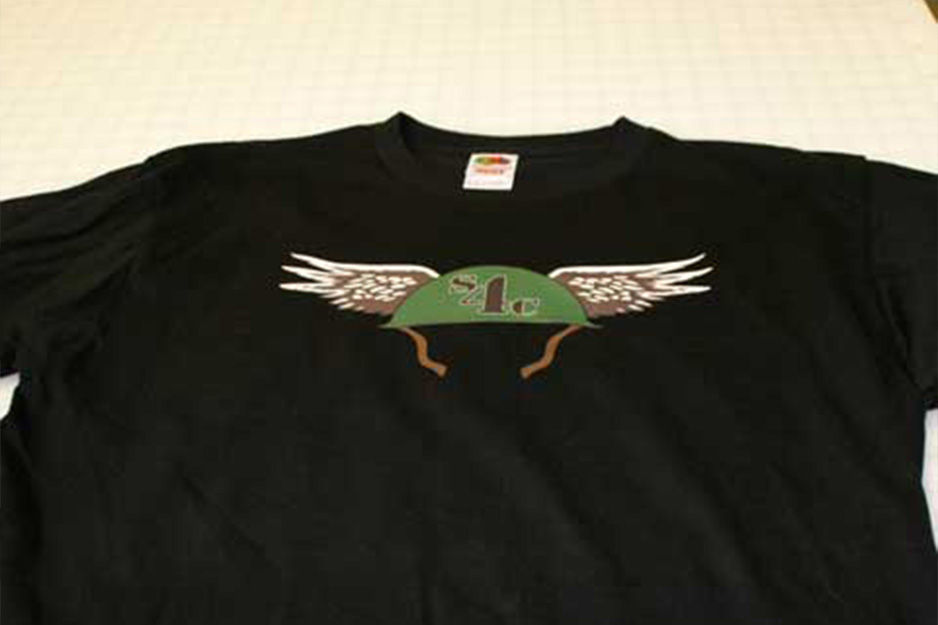 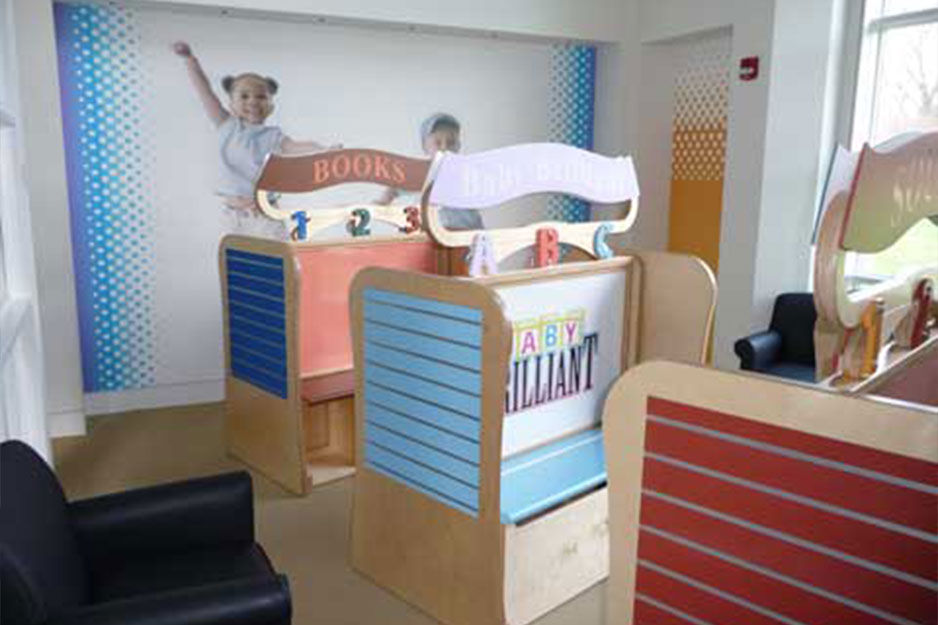 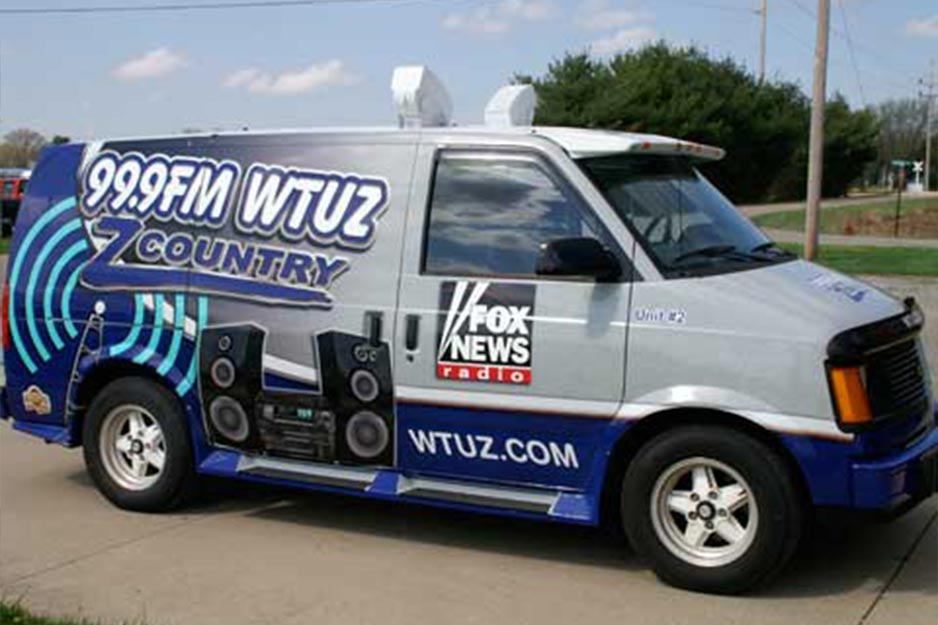 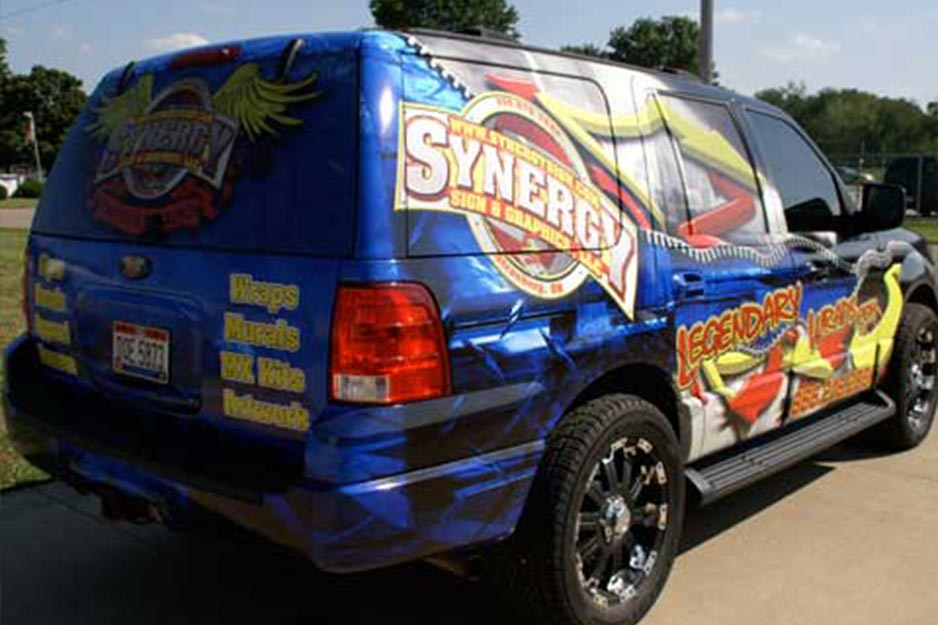 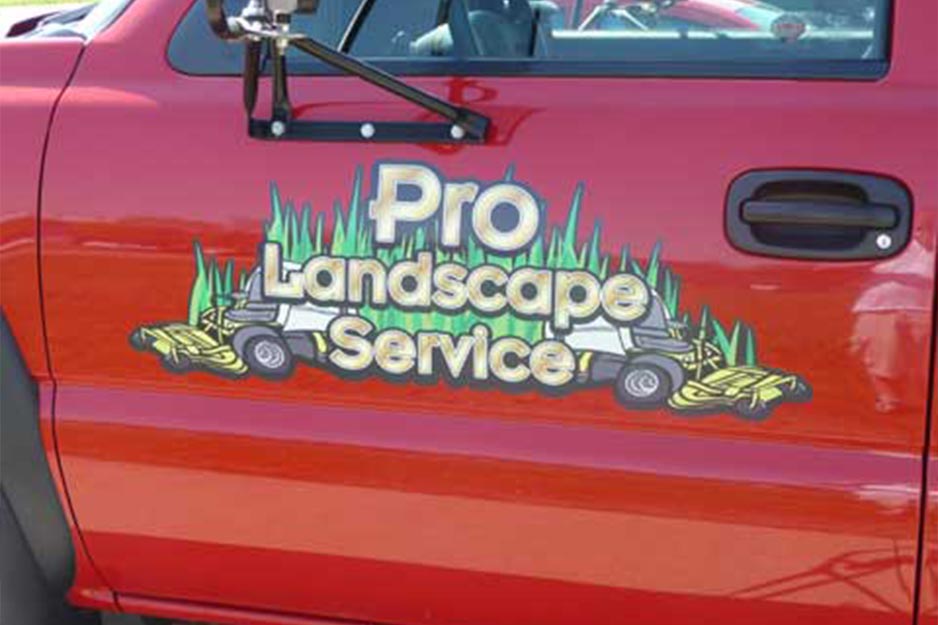 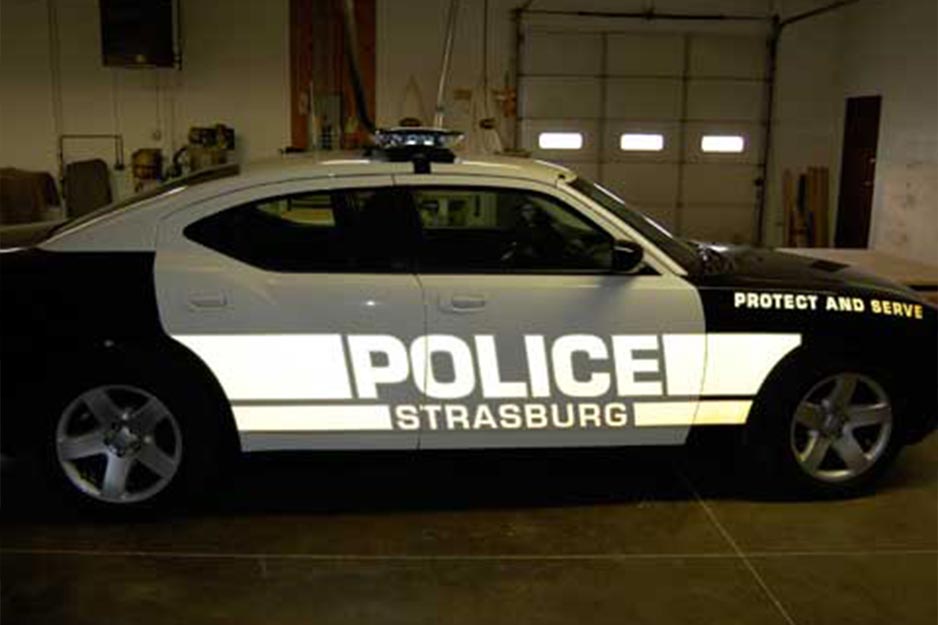 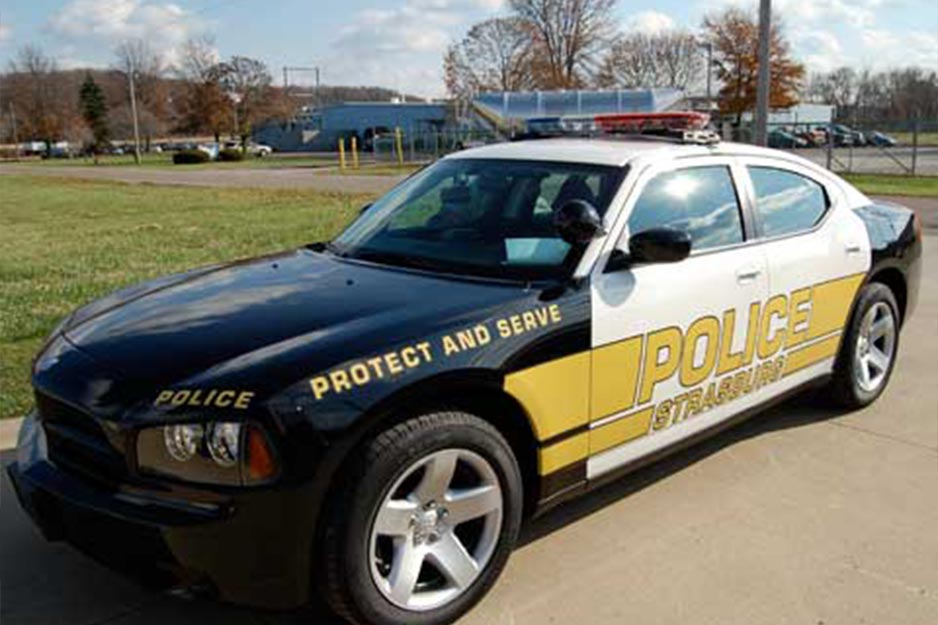 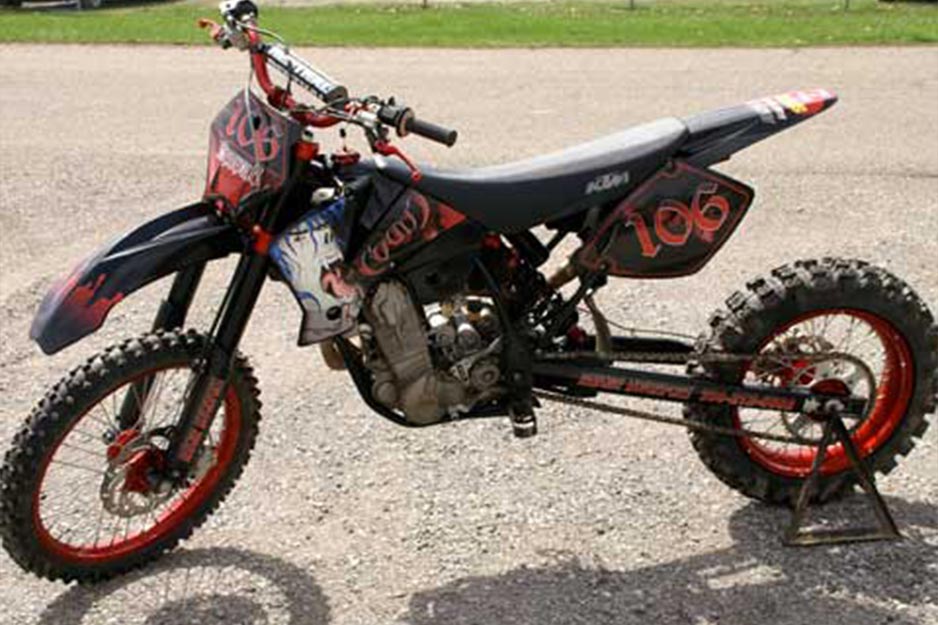 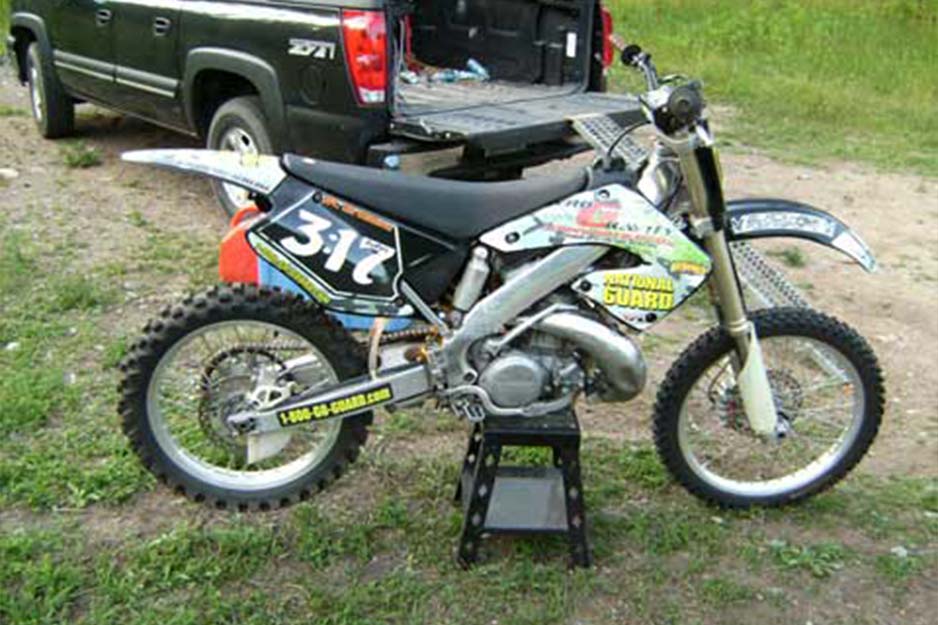 Running his own business, Jim Dawson has to make tough choices every day. “When it’s your shop, every dollar counts,” he said.

Jim owns Synergy Sign and Graphics in Strasburg, Ohio. He specializes in creating point of purchase (POP) graphics and store fixture designs. Synergy is also a full service sign shop, producing everything from traditional indoor and outdoor signs to banners and t-shirt transfers. The shop’s production environment is anchored by a 54” SOLJET PRO III XC-540, a Roland DG printer/cutter he calls “absolutely bulletproof.” To keep costs down, Dawson operates his business in an industrial park.

About a year ago, Dawson decided to try to save on his ink costs. “I figured I could save almost 40% on my ink costs by using third party inks,” said Dawson. “At the time, it seemed like a good deal.”

The problems for Dawson began almost immediately. “We definitely experienced clogging and nozzle drop out with the ElevenTen Color inks,” he said. “So there was a lot of maintenance. But for the first three months, I thought we could overlook it with the cost savings.”

Then Dawson began to notice other problems. “We were getting tons of overspray,” he said. “Jobs would come out with black dots on the prints. Static just seemed to suck ink out of the head.”

As the weeks passed, Jim realized his operating costs were rising due to down time caused by the third party inks. He found himself working to fix clogged lines and redoing jobs that came out with overspray or poor color quality. “We were breaking even on costs but having to do a lot more work,” Dawson said. “Time is our most valuable asset, and we were wasting it cleaning up after the ElevenTen Color inks.”

One day, disaster struck. A big job came in, and the tabs on the third party inks Dawson had installed failed. As a result, he had no notification when the inks were low.

“The magenta didn’t run and the job was a total loss,” he said. “It cost us $1,000 in materials alone to do it over. That was the final straw. I threw out those inks and have used Roland DG inks ever since. Fortunately, I converted back before there was real damage to my print heads.”

“We were breaking even on costs but having to do a lot more work,” Dawson said. “Time is our most valuable asset, and we were wasting it cleaning up after the ElevenTen Color inks.”

Roland DG inks are scientifically formulated to address every aspect of printing with your Roland DG. From ink droplet size and shape to ink absorption characteristics on specific media, each element is optimized to deliver optimum performance print after print.

“We had to learn the hard way,” he said. “We’ll never go back to third party inks.”