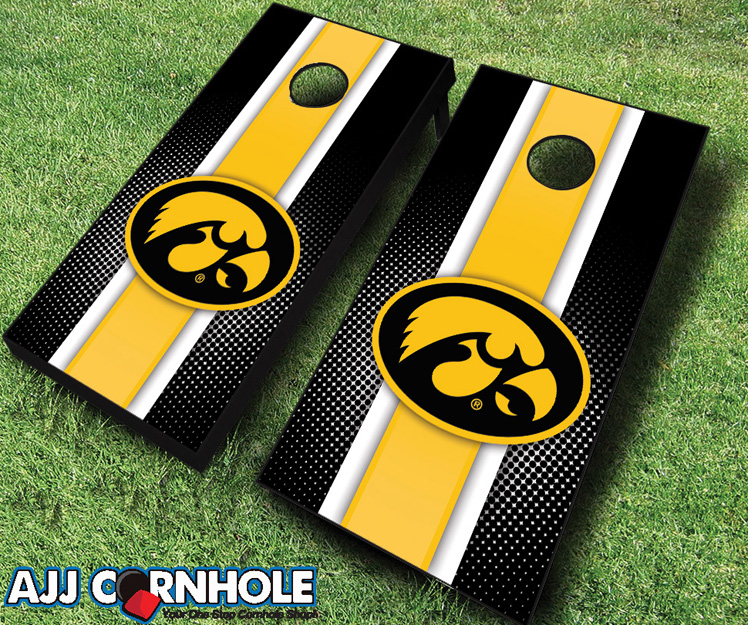 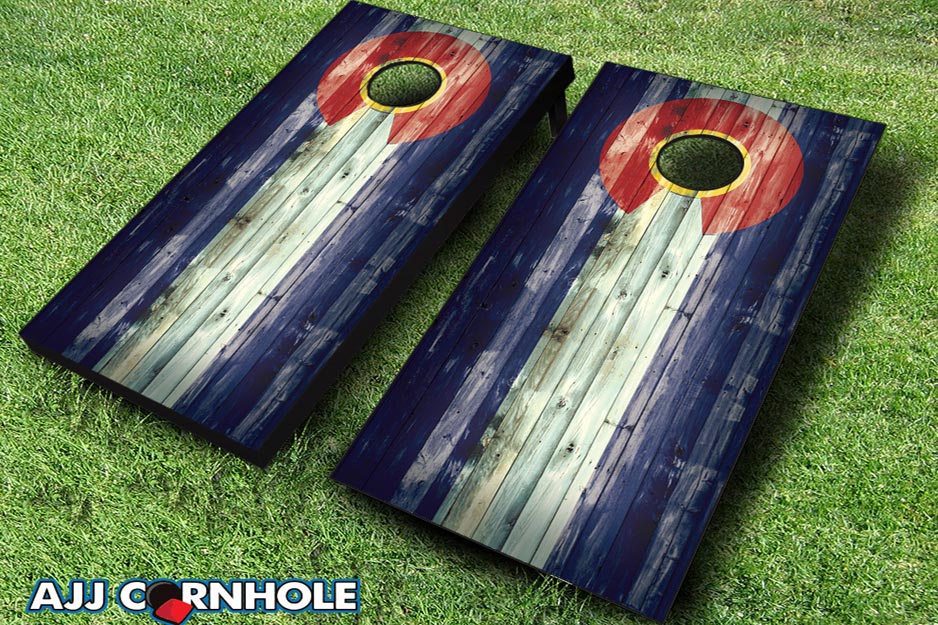 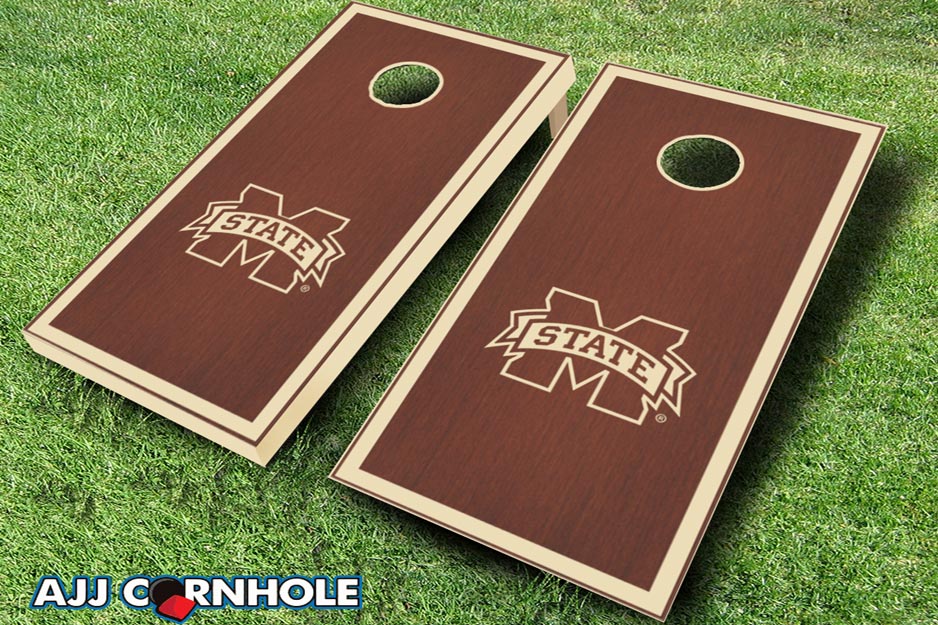 Products:
VersaCAMM VSi Printer/Cutters , Printers and Printer/Cutters
“A decade ago, hardly anyone had heard of the game of cornhole. Now it’s everywhere,” said Shane Back, co-owner of AJJ Enterprises in Cincinnati, Ohio. Shane and three friends sold their first customized cornhole set online in 2005.
The concept proved extremely popular, and AJJ Enterprises soon moved its business out of a garage and into a small warehouse.  They also began using digital printing.  “At first we were outsourcing, then I realized, hey, I could just buy a printer,” said Shane.  “I got a Roland DG – the same kind our local shop had – and we’ve never looked back.”

“It's really great to be able to run several whole 4" thick sets through the flatbed to print custom graphics directly.”

AJJ Enterprises’ Roland DG VersaCAMM VS-540 54-inch wide-format printer/cutter was soon running 12 hours a day. Then the shop got an order for 600 sets.  Shane called his Roland DG reseller and asked, “What do you have in stock?” They delivered a VS-640i 64-inch printer/cutter.  “We started printing that same day,” he said.
In 2015, Shane saw Roland DG’s LEJ-640FT UV flatbed printer at a trade show. To be sure it was right for his business, he brought some boards to his Roland DG reseller. The results were outstanding, allowing AJJ to print directly on a fully assembled 2’ x 4’ set, on-demand. “It’s really great to be able to run several whole 4” thick sets through the flatbed to print custom graphics directly,” said Shane.
Today, AJJ Enterprises employs 25 people in a new 30,000 square foot warehouse facility. Back and co-owner Jason Wahl oversee shipments of 100-200 cornhole sets every day.  Order sizes run from a single set to as many as 3,000 sets for clients like Kroger.
The Roland DG LEJ-FT flatbed printer has helped AJJ Enterprises expand its product offerings to include wooden and metal signs, Coroplast and a range of promotional products, sold through popular sites such as Wayfair, Amazon and Hayneedle.
“Our Roland DGs have helped us improve our production efficiency and grow our product line,” said Shane. “They’ve been a key addition to our business.”