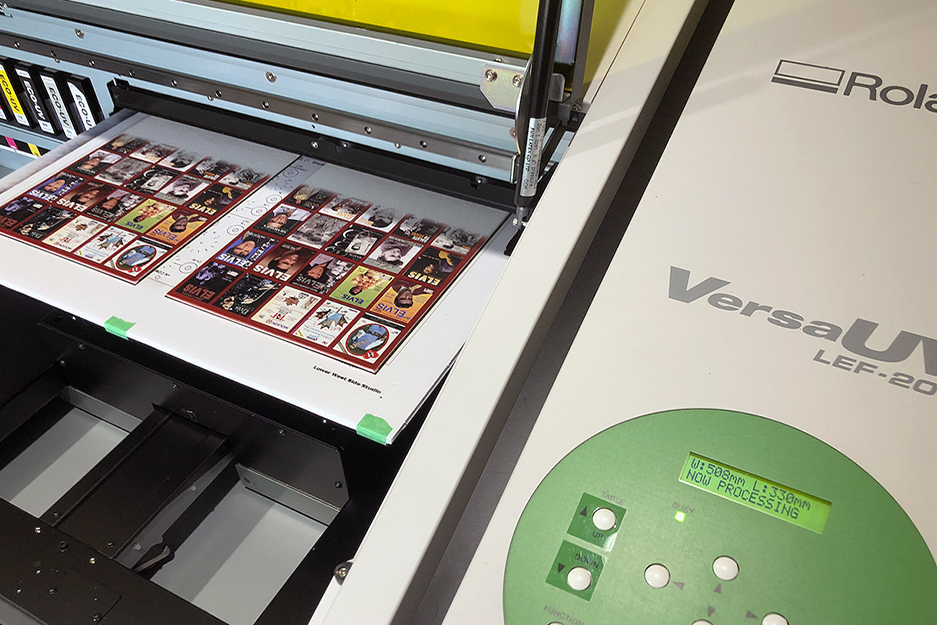 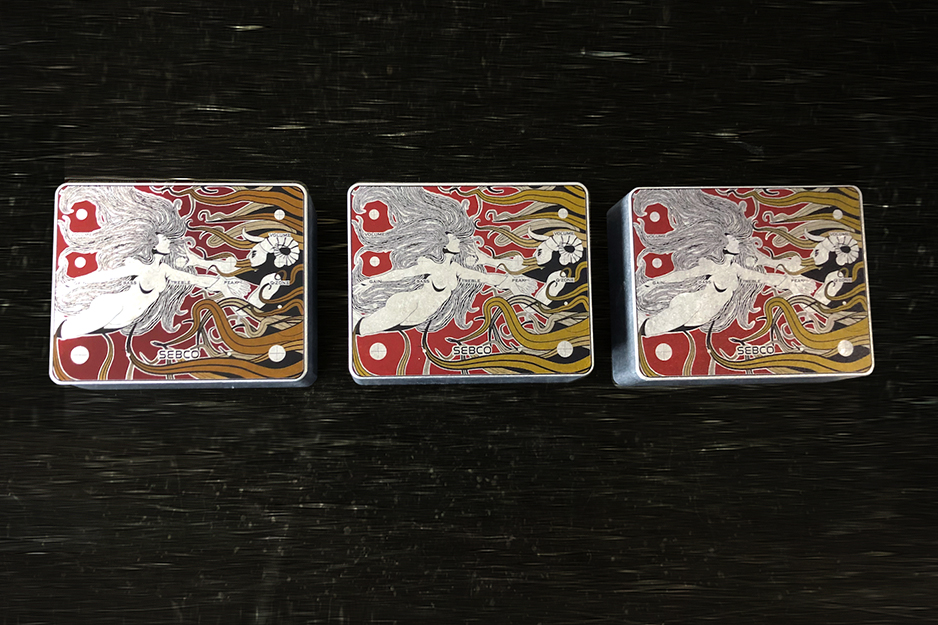 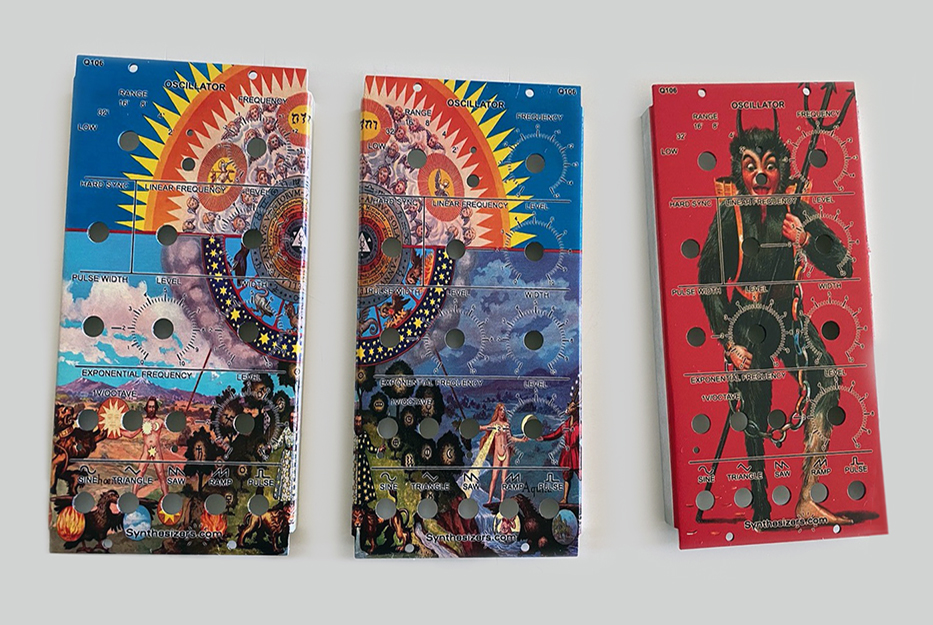 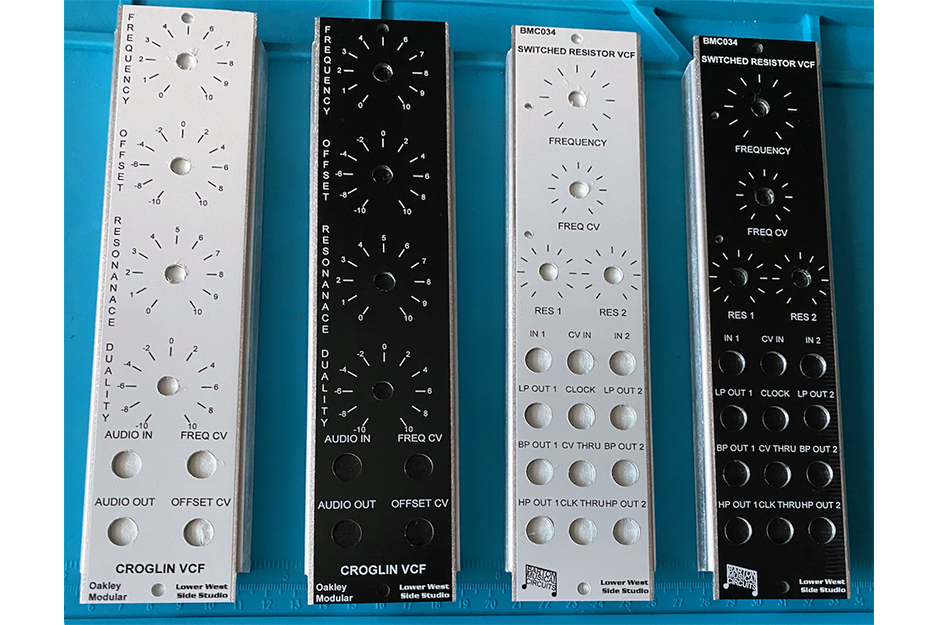 Products:
VersaUV LEF2 200 , Printers and Printer/Cutters
Rich Sherkin nearly became a professional musician, but concerns about future financial security led him to focus on computers instead.  After a long career in IT, he and his wife moved to Collingwood, Ontario, and he began making music again. In 2015, he assembled his own MU (Moog Unit) format synthesizer from a kit. Realizing that there was a market for assembling these units, he began selling them, calling his new company Lower West Side Studio.