Just got back from New Orleans and the 2011 SGIA tradeshow. Attendance was solid at over 16,000 (final numbers to be published soon) and — a stat I have a hard time believing — 35% were 1st time attendees to the show. Having new eyes on everyone’s products is a good thing for everyone including Roland DGA. While people weren’t stamped with a “1st Time Attendee” badge on their forehead (and I’m lobbying for it in the future) it meant that we had a great opportunity to make a first impression on everyone that we met at the show. 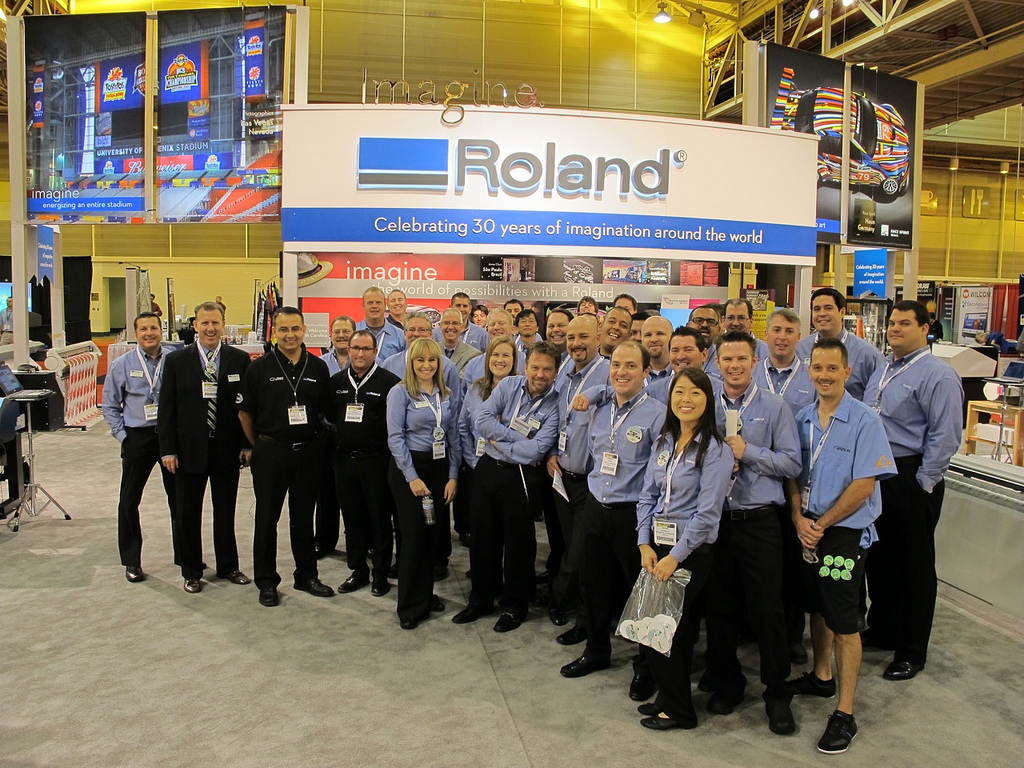 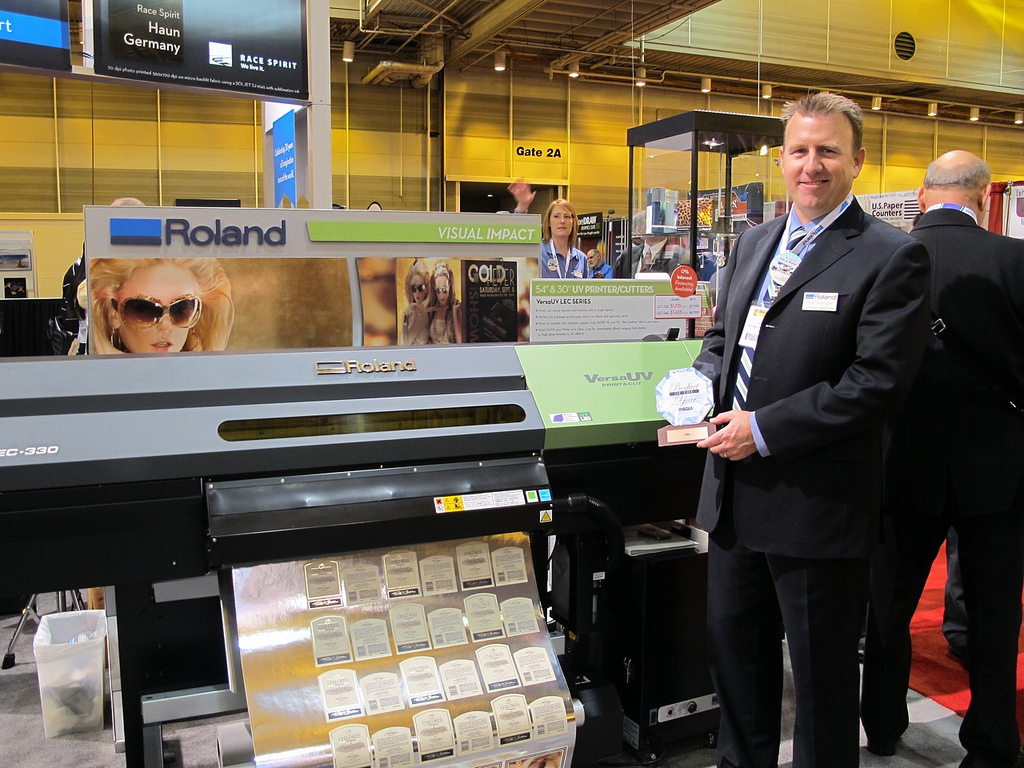